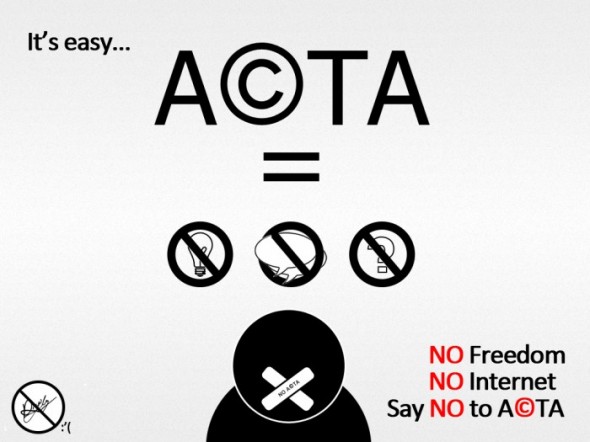 Mysql Username, Emails and Passwords of all usres leaked by Hackers on Deface page as shown. Hackers also post a video on The Top of page to show there view about ACTA.

3 Days before, Anonymous hackers has sent a message and a warning to the Bulgarian authorities in connection with them signing the international ACTA agreement.The message comes in the aftermath of mass protest rallies against the controversial international Anti-counterfeiting Trade Agreement, ACTA, which were organized in 15-16 Bulgarian cities and in 150 cities across Europe Saturday.

As ACTA support grows we certainly expect to see more of this hactivism to continue. We have seen some government representatives attempt to back track, not expecting the outrage and out spoken protests, and for those who continue to push in support, the road might not be as easy as expected to make ACTA law.