Another Malware from Android Market infect Millions of Users 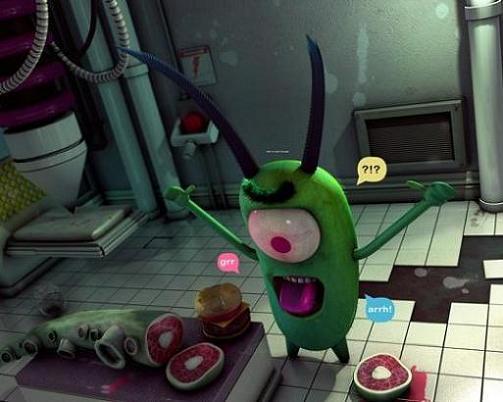 Malware might have infected more than 5 million Android mobile devices via deliberately corrupted apps sold in the Android Marketplace, according to security firm Symantec. They reckoned Android.Counterclank, a slight variant of Android.Tonclank.

Symantec explains that the malicious code appears in a package called "apperhand", and a service under the same name can been seen running on the infected device when it's executed. According to Symantec, the Trojan has been identified in 13 different apps in the Android Marketplace. 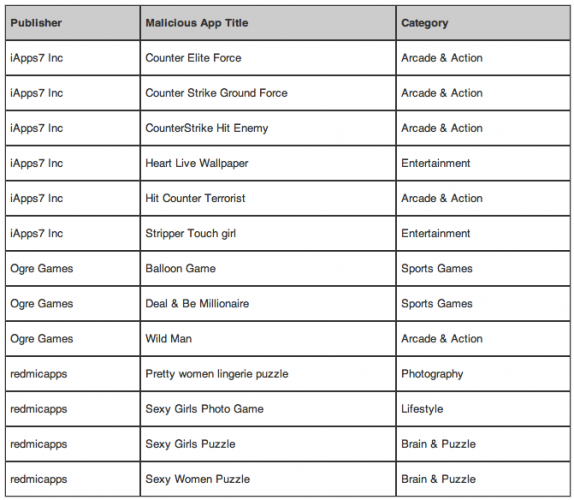 Symantec's Security Response Team Director, Kevin Haley said:"They don't appear to be real publishers. There aren't rebundled apps, as we've seen so many times before." Symantec also noted that this slimy piece of malware has the highest distribution of any malware identified so far this year and may actually be the largest malware infection seen by Android users in the operating systems short life.
The malware is actually a Trojan that attacks Android smartphones. Upon installation, it collects a wide scope of data, including the handset maker and bookmark copies. Moreover, it modifies the home page of the browser. As a result, hackers have earned some money from the malware by pushing some unwanted advertisements on the compromised Android devices.One of the reasons why the malware has affected such a huge number of Android users is because they do not bother reading privacy agreements. They simply approve these apps, without even reading information on them.
Symantec stated it had notified Google of the apps hiding malicious code. However, many of the infected entries were still available on the Android Market as of Friday afternoon. For removal of the malware, Symantec is advising smartphone users to uninstall the infected applications and run a mobile antivirus program. It's time Google started taking security much more seriously.