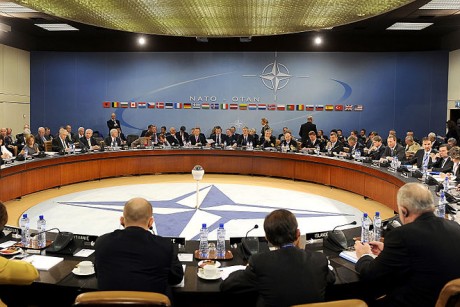 Anonymous Hackers expose email addresses of 221 British military staff with encrypted passwords, including those of defence, intelligence and police officials as well as politicians and 242 Nato advisers.

"Civil servants working at the heart of the UK government including several in the Cabinet Office as well as advisers to the Joint Intelligence Organisation, which acts as the prime minister's eyes and ears on sensitive information have also been exposed." from Guardian .