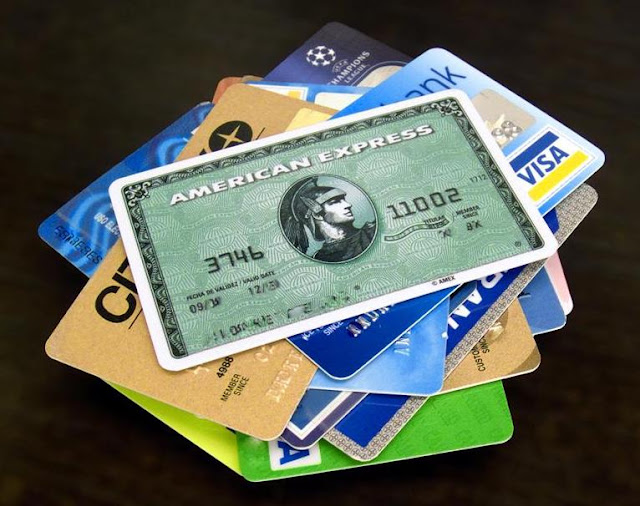 Hacker says "We daily use these cards to solve our problems, purchasing VPNs, VPSes, softwares, renting GPU clusters, renting cloud servers and much more!". They Claim themselves as part of Anonymous hacking Group from Saudi Arabian. "my goal is reacing 1 million non-duplicate people, which is 1/6 of Israel's population." He said.
Quick Description of Leaked Data at Pastebin:
In response to the cyber attack, Dov Kotler, CEO of Isracard, a unit of Bank Hapoalim said that the credit-card user details that appeared on the page were mostly incorrect or belonged to the cards that were deactivated long ago. The leaked data also contains numerous repeated entries. The credit card companies immediately blocked all the cards on the list and assured the customers that money used to buy from these cards will be duly returned.