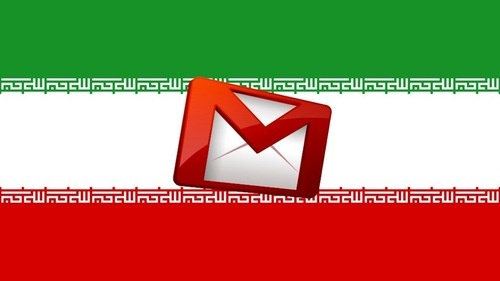 The New York Times got in touch with Comodohacker, who says he's a 21-year-old Iranian student, and asked him about the motives behind his sweeping breach of Gmail this summer. By sniping security certificates from a Dutch company — essentially the digital ID cards that tell your computer a website's legit — Comodohacker was able to crack 300,000 Iranian Gmail accounts, prompting Google to warn the entire country.

"My country should have control over Google, Skype, Yahoo, etc.," he said by e-mail. "I'm breaking all encryption algorithms and giving power to my country to control all of them.""I'm totally independent," he said "I just share my findings with some people in Iran. They are free to do anything they want with my findings and things I share with them, but I'm not responsible."

Hundreds of companies and government authorities around the world, including in the United States and China, have the power to issue the digital certificates that the system relies upon to verify a site's identity. The same hacker is believed to be responsible for attacks on three such companies.In March, he claimed credit for a breach of Comodo, in Italy. In late August came the attack on the Dutch company DigiNotar. On Friday evening, a company called GlobalSign said it had detected an intrusion into its Web site, but not into more confidential systems.

Mikko Hypponen, a security researcher with F-Secure Labs of Helsinki, said the hacker was "somebody who has skills, and he also has the old-school hacker mentality where he likes to boast." Mr. Hypponen added: "If he were an intelligence analyst for the secret police he wouldn't be doing this."