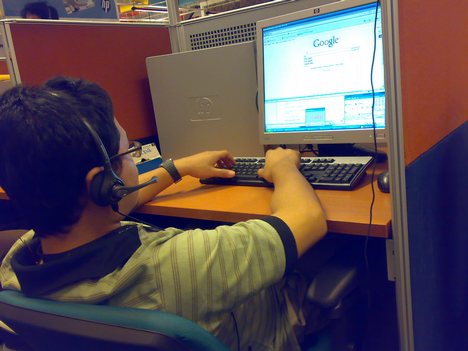 An Atlanta man could receive up to five years in prison after pleading guilty Wednesday to hacking into a former employer's patient database, stealing information and then wiping the database clean. Federal prosecutors said Eric McNeal, 37, used the patient information from a firm identified as "A.P.A." for a direct marketing campaign at his new employer in the same building. McNeal was an information technology specialist for the perinatal medical practice in Atlanta in November 2009 when he left to join the competing perinatal practice.