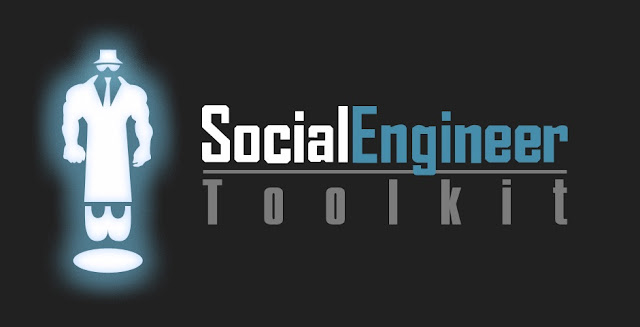 The Social Engineering Toolkit (SET) is a python-driven suite of custom tools which solely focuses on attacking the human element of penetration testing. It's main purpose is to augment and simulate social-engineering attacks and allow the tester to effectively test how a targeted attack may succeed.
This is the official change log: