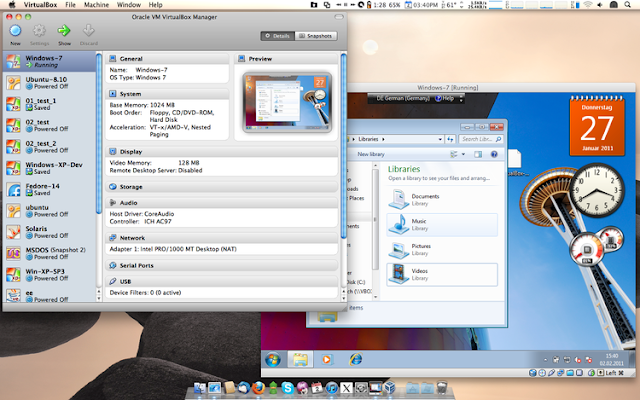 VirtualBox is a general-purpose full virtualizer for x86 hardware, targeted at server, desktop and embedded use.

This version is a major update. The following major new features were added:


In addition, the following items were fixed and/or added:

Popular This Week
Uber Claims No Sensitive Data Exposed in Latest Breach… But There's More to This
Microsoft Teams' GIFShell Attack: What Is It and How You Can Protect Yourself from It
15-Year-Old Unpatched Python Vulnerability Potentially Affects Over 350,000 Projects
Uber Blames LAPSUS$ Hacking Group for Recent Security Breach
Record DDoS Attack with 25.3 Billion Requests Abused HTTP/2 Multiplexing
Firing Your Entire Cybersecurity Team? Are You Sure?