#OpPayPal - Anonymous calls for boycott of PayPal for blocking Wikileaks 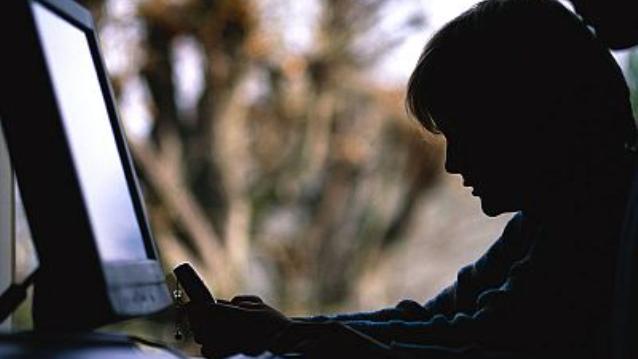 The Latest Operation could be a major departure into legal direct action for Anonymous, LulzSec and AntiSec. If so, this is one to watch with great interest.

The campaign marks something of a departure for LulzSec and Anonymous, which are both known for stealing and releasing private information from websites with poor security.The groups are at pains to emphasis that their current protest is being waged through legal means.During Operation Payback, Anonymous had called for a boycott, but little was gained due to the distributed nature of Anonymous and relatively low media profile.

What is Operation Paypal ( #OpPayPal ) ?


Press Release From pastebin:
Dear PayPal, its customers, and our friends around the globe,
This is an official communiqué from Anonymous and Lulz Security in the name of AntiSec.
In recent weeks, we've found ourselves outraged at the FBI's willingness to arrest and threaten those who are involved in ethical, modern cyber operations. Law enforcement continues to push its ridiculous rules upon us - Anonymous "suspects" may face a fine of up to 500,000 USD with the addition of 15 years' jailtime, all for taking part in a historical activist movement. Many of the already-apprehended Anons are being charged with taking part in DDoS attacks against corrupt and greedy organizations, such as PayPal.
What the FBI needs to learn is that there is a vast difference between adding one's voice to a chorus and digital sit-in with Low Orbit Ion Cannon, and controlling a large botnet of infected computers. And yet both of these are punishable with exactly the same fine and sentence.
In addition to this horrific law enforcement incompetence, PayPal continues to withhold funds from WikiLeaks, a beacon of truth in these dark times. By simply standing up for ourselves and uniting the people, PayPal still sees it fit to wash its hands of any blame, and instead encourages and assists law enforcement to hunt down participants in the AntiSec movement.
Quite simply, we, the people, are disgusted with these injustices. We will not sit down and let ourselves be trampled upon by any corporation or government. We are not scared of you, and that is something for you to be scared of. We are not the terrorists here: you are.
We encourage anyone using PayPal to immediately close their accounts and consider an alternative. The first step to being truly free is not putting one's trust into a company that freezes accounts when it feels like, or when it is pressured by the U.S. government. PayPal's willingness to fold to legislation should be proof enough that they don't deserve the customers they get. They do not deserve your business, and they do not deserve your respect.
Join us in our latest operation against PayPal - tweet pictures of your account closure, tell us on IRC, spread the word. Anonymous has become a powerful channel of information, and unlike the governments of the world, we are here to fight for you. Always.
Signed, your allies,
Lulz Security (unvanned)
Anonymous (unknown)
AntiSec (untouchable)