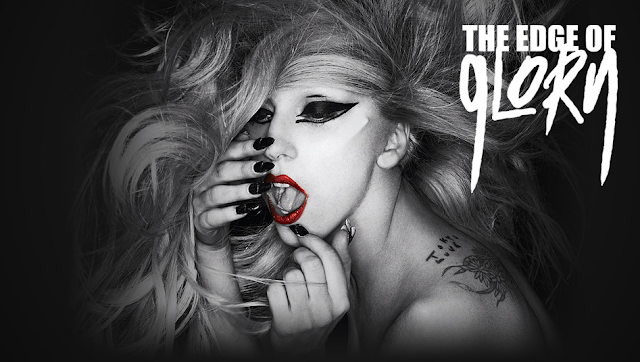 Lady Gaga has called in police after thousands of her fans personal details were stolen from her website.
Her record label Univeral acted after the site was hacked into by US cyber attackers SwagSec.

A source said: "She's upset and hopes police get to the bottom of how this was allowed to happen."
The group struck on June 27 but did not make the information, which included names and email addresses, public until this week.

The hackers, who also issued a death threat against the singer, bizarrely branded her homophobic. Their statement comes after Gaga recently described as "ridiculous" claims she uses the gay community to sell records.

Universal said yesterday: "The hackers took a content database dump from www.ladygaga.co.uk and a section of email, first name and last name records were accessed. There were no passwords or financial information taken.


"We take this very seriously and have put in place additional measures to protect personally identifiable information. All those affected have been advised."

SwagSec have also targeted other Universal artists recently including Amy Winehouse and Justin Bieber.
In an unrelated incident, an 18-year-old German hacker who leaked tracks by Gaga in 2009 was recently jailed for 18 months.