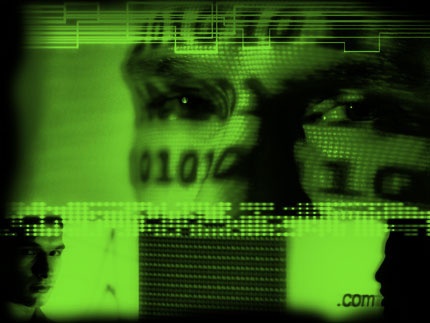 Millions of PCs around the world infected by the dangerous TDSS 'super-malware' rootkit as part of a campaign to build a giant new botnet. The report is presented by researchers from security firm Kaspersky Lab.

TDSS also known as 'TDL' and sometimes by its infamous rootkit component, Alureon. It has grown into a multi-faceted malware nexus spinning out ever more complex and dangerous elements as it evolves.

Kaspersky Lab researchers were able to penetrate three SQL-based command and control (C&C) servers used to control the activities of the malware's latest version, TDL-4, where they discovered the IP addresses of 4.5 million IP PCs infected by the malware in 2011 alone. Almost 1.5 million of these were in the US.If active, this number of compromised computers could make it one of the largest botnets in the world, with the US portion alone worth an estimated $250,000 (£155,000) to the underground economy.

The researchers noticed a kad.dll component of the infection which appears to allow TDSS/TDL-4 an elaborate C&C channel to control bots using the Kad P2P file exchange network even if the primary encrypted channel has been shut down by rival botnetters or security companies.

"We don't doubt that the development of TDSS will continue," said Kaspersky researcher, Sergey Golovanov, who performed the latest analysis of TDSS. "Active reworkings of TDL-4 code, rootkits for 64-bit systems, the use of P2P technologies, proprietary anti-virus and much more make the TDSS malicious program one of the most technologically developed and most difficult to analyse."