LulzSec steal millions of records from the UK 2011 Census 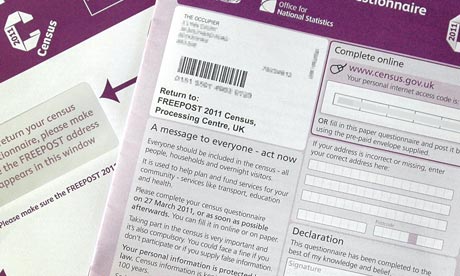 According to a Pastebin Link posted by LulzSec , they claimed to steal millions of records from the UK 2011 Census, with a public release coming soon.

However, the group did post the a tweet :
Our next step is to categorize and format leaked items we acquire and release them in #AntiSec "payloads" on our website and The Pirate Bay.


The release in full via https://pastebin.com/K1nerhk0


Myself and the rest of my Lulz shipmates will then embark upon a trip to ThePirateBay with our beautiful records for your viewing pleasure!

UPDATE : Lulzsec confirm that, They don't hack UK 2011 Census data via a tweet.