Assange says Facebook is spying tool for US intelligence ! 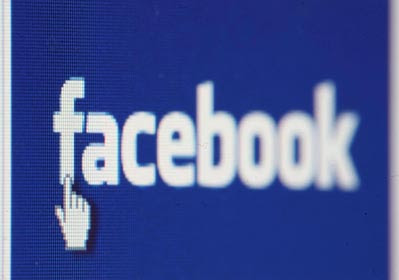 WikiLeaks editor-in-chief Julian Assange has branded Facebook an "appalling spying machine".
According to Assange, whose WikiLeaks whistle-blowing site has propelled him into the media limelight, US intelligence services have direct access to records of Facebook users.

"Facebook is the most appalling spying machine that's ever been invented," he said in an interview with Russia Today.

"Here we have the world's most comprehensive database about people, their relationships, their addresses and locations, their communications with each other - all sitting within the United States and all accessible to US intelligence."

Assange claimed that because of the costs involved each time an internet company was asked for access to specific data files, the big companies have built in back doors for officials to help themselves to whatever data they wanted.

"US intelligence can bring pressure to bear and it's costly for them to hand out records one by one, so they have automated the process – everyone should understand that."