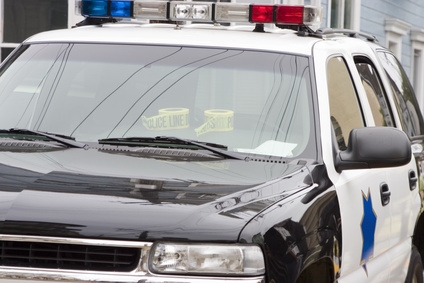 Computer hackers have stolen names, addresses, Social Security numbers and credit card information of about 2,000 retired public safety officers belonging to the Peace Officers Research Association of California, according to a email sent to them on Thursday night.
PORAC informed its members that its data server was breached earlier this month. The hackers stole application files of retired associate members going back to 2008, including dates of birth, addresses and phone numbers and email addresses.

"Based on our investigation, it appears that the breach was limited to (retiree) applications and we have no reason to believe that other PORAC members were affected," PORAC President Ron Cottingham said in the email.

Cottingham told The Bee this morning that the association was following up with a letters that will be mailed out today.

The organization started receiving reports last week that members' credit cards were showing transactions in foreign countries shortly after being charged by PORAC. On April 27, the organization figured out that the retiree associate member files had been hacked.

"Our Information Technology team has confirmed the breach and scope of compromised data, temporarily shut down portions of PORAC's website and is quickly taken steps to enhance security and strengthen PORAC's infrastructure," Cottingham said in the email. "We will not restore those portions of the website until we are confident that our members' information is secure."