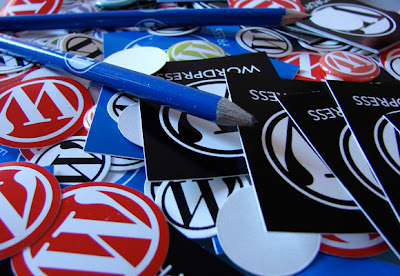 That is because WordPress, the platform through which every FP and NP blog has been published for the past 10 months, has been under attack by hackers for the past several hours. Using the same method as the hackers who brought down the main websites of Visa, Mastercard and PayPal last year to support the whistle-blowing website WikiLeaks, Thursday's attacks have caused thus far untold numbers of WordPress-powered blogs to become nearly inaccessible.

"WordPress.com is currently being targeted by an extremely large Distributed Denial of Service attack [DDoS] which is affecting connectivity in some cases," said Sara Rosso of WordPress VIP services in a blog post Thursday morning. "The size of the attack is multiple Gigabits per second and tens of millions of packets [of data] per second." "We are working to mitigate the attack, but because of the extreme size, it is proving rather difficult," she said.