March 19, 2011Mohit Kumar
Hackers took down the website of a Tennessee nonprofit that was collecting donations for Japan and replaced the home page with profanity. 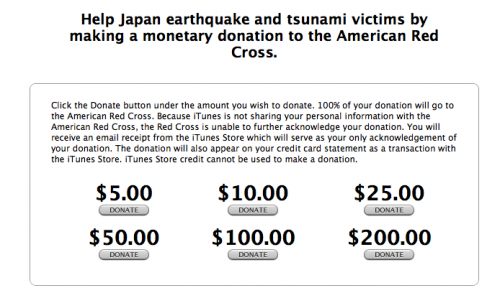 The group's web-hosting company was able to get the site back up Thursday morning.

Before that, anyone trying to go to the group's home page encountered a mostly blank screen with an offensive phrase at the top.

Weiland said her group, which promotes goodwill for and understanding of Japan, has established a relief fund for Japanese victims of Friday's earthquake and tsunami. The site has been getting a lot of traffic from people who want to donate money.