Mar 26, 2011Mohit Kumar
Recently, Director of Information Technology, Per Kristensen stated that, a new type of the Qakbot virus appeared globally on March 15, 2011 and was observed in PCs in Nanaimo (Canada) at noon on March 16, 2011, as reported by Bclocal News on March 12, 2011. 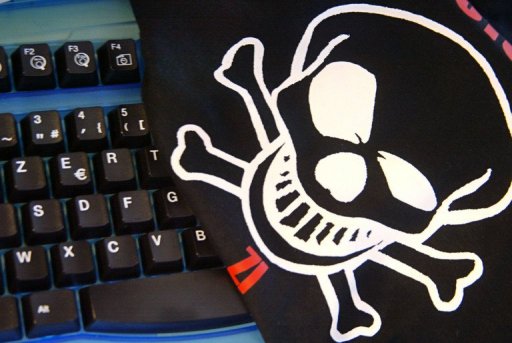 To safeguard important information about the city, the system was immediately put on a halt after the staff realized that the virus was swiftly circulating from PC to PC. Commenting on the matter, Per stated that, people can be sure that all their personal information and details are safe. He stated that, safeguarding their private information is their main concern. He added that, the city's system would not be turned on until they are sure that they sorted out the problem, as reported by Vancouver Sun on March 18, 2011.

Kristensen stated that, the virus seems extremely complex, altering its signature to transfer through a computer various times. Kristensen stated that, the virus is classified as harmful and they are being quite alert. According to him, the anti-virus firms were not able to recognize it and as soon as they got to know that, something got through their security software, they shut down their system.

Per further highlighted that, the good part is that it doesn't seem to do extensive harm, but collects information and details, such as bank accounts and passwords. The city first came to know about this virus when various flaws began showing up on the web browsers. Per commented that, safety of the public's private details is the main concern and the systems will not be turned on until that can be guaranteed.

Per said that, they have no idea what this virus will cost to the city, but it would definitely be a massive expenditure. Not only the city will do overtime for those who worked all night, but various city employees couldn't perform their jobs on March 17, 2011. Expressing his views on the matter, Mayor John Ruttan stated that, the cost of only one day without PC access will affect on many peoples' lives and would cost a great amount. He further added that, the city is trying hard with its Internet security provider to get rid of virus of the computer system, as reported by Vancouver Sun on March 18, 2011.