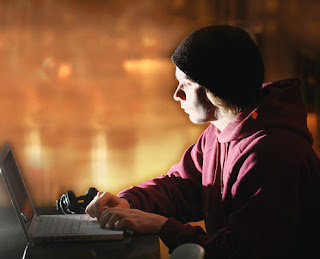 
Material published by the North Korean Army in 2005 quotes leader Kim Jong-il as saying, "Modern war is electronic warfare. Victory or defeat of a modern war depends on how to carry out electronic warfare." In a 2006 report, the South Korean military warned North Korean hackers could paralyze the command post of the U.S. Pacific Command and damage computer systems on the U.S. mainland. Experts believe that the North's 600 or so special hackers are as good as their CIA counterparts. They attempted in August 2008 to hack the computer of a colonel in South Korean Field Army headquarters. In 1999, the U.S. Defense Department said the most frequent visitor to its website was traced to North Korea. Due to economic difficulties since the 1990s, the North Korean regime had a hard time boosting its conventional military capabilities and instead focused on strengthening so-called asymmetric capabilities that would allow it to achieve relatively large effects with small expenses. That includes not only nuclear and biochemical weapons and missiles but also special forces and hackers.