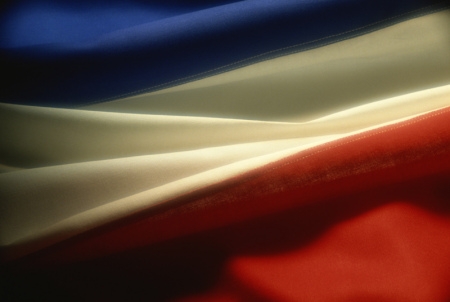 The French Ministry of Finance was hit by an unprecedented cyber attack in December, with over 150 computers compromised, according to reports.
Hackers got their hands on documents related to the current French presidency of the G20 and international economic affairs, Paris Match reported.
Patrick Pailloux, the executive director of l'ANSSI (Agence Nationale de la Securite des Systemes d'Information), said it was the first time the French state had been targeted by an attack of this scale.
Pailloux also revealed other French Government departments had been targeted.
The hackers used a Trojan to infiltrate systems, having sent emails to French Government workers, using what appeared to be standard social engineering tactics.
Pailloux said an operation had been carried out to improve defences at the Government department.
There have been rumblings the attack came from China, although no solid proof has emerged.
"I can say that we know of hacker groups in China specialising in this sort of attack and claiming to be funded directly or indirectly by the military and/or government," David Harley, senior research fellow at ESET, told IT PRO.
"Hopefully, the French Finance Ministry has technical measures in place to counter malicious software, whether it's AV or a more multi-layered approach."
Other experts said the hack proved targeted attacks against Government organisations have become more commonplace in recent times.
"Often designed to sneak access to sensitive files, the cyber perpetrators are often professionals seeking access to specific pieces of information," said Mark Darvill, director of security firm AEP Networks, which works with Governments, as well as the military and businesses.
"Without a scaled-up approach to cyber defence, national security is left open to compromise and sensitive information is at the mercy of those who have the technical knowledge to launch these targeted attacks," he said.
Last month, Foreign Secretary William Hague said the UK Government had been hit by the infamous Zeus Trojan.
Targets were also sent emails containing a link to the Trojan, indicating the attack techniques used against the French and UK Governments were almost identical.