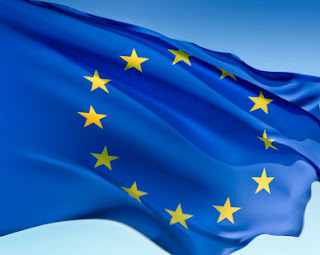 Following on the heels of a sophisticated cyber assault against the European Union's Commission and External Action Service, reports have surfaced that the EU Parliament's information systems are also being targeted in an attack.
Officials indicate that the attacks have successfully penetrated the Parliament's networks in what appears to be an effort at "snooping around" for information.
"Information technology services are working day and night to investigate and have put in place some security measures," a spokesperson for the Parliament said.
The security measures mentioned include the disabling of any access to email services.
"This is not a couple of teenage boys hacking into the [EU] institutions," another official stated.
It is not yet known if the Parliament attacks are connected with the assault on the Commission, though it appears to be a coordinated effort.
Last week the Commission experienced a "serious" cyber attack as officials were preparing for an E.U. summit in Brussels to discuss the future of the union's structure and unified operations in regards to multiple global political events.
"The Commission and External Advisory Service are subject to a serious cyber attack. We are already taking urgent measures to tackle this. An inquiry's been launched," said the security and information technology commissioner's spokesman Antony Gravili.
The Commission considered the event to be of sufficient magnitude to necessitate several strict defensive measures, also opting to disable email access to the affected networks as well as staff access to the intranet system in order to prevent the loss of sensitive information.