Cyber attack on Finance Ministry to access France's presidency of the G20 ! 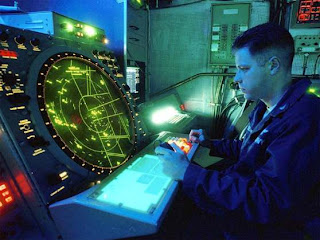 Between December and the start of March, the ministry was subject to a "gigantic cyber attack", according to the magazine Paris Match, which broke the story on its website.

Speaking on Europe 1 radio, Budget Minister François Baroin confirmed that "information has certainly been obtained" by hackers, probably from a source outside France, and that "what they were targeting was the organisation of the G20".

In total, 150 computers are said to have been hacked into after spyware was introduced via attachments on emails sent from pirated email addresses.

Paris Match, which cited "sources close to the affair", said "numerous documents" linked to the G20 group, which brings together major economies to discuss the world economy, had been copied.

The head of national IT security agency ANSII, Patrick Pailloux, told the magazine "this is the first attack against the French state of this scale".

According to the magazine, "a high-ranking official" also told them some of the information had been redirected to Chinese sites, but that "this doesn't mean much".

Mr Pailloux said: "For two months now, 20-30 ANSII people have been working day and night. The hackers tried to infiltrate other ministries as well, but as far as we know only Bercy [the Finance Ministry] was affected."