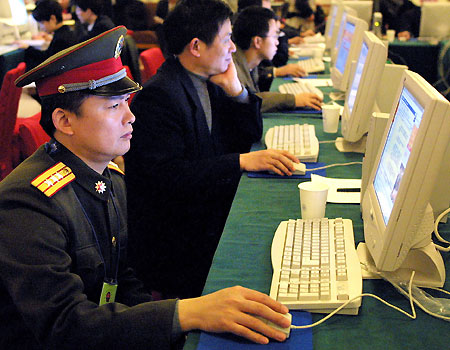 'A government official reported the incident to me... the government has not raised the issue with China yet and is still debating how to handle it,' Shin's spokesman quoted him as saying, confirming his comments reported in Monday's Chosun Ilbo newspaper.

Cross-border tensions escalated further after Pyongyang's shelling attack on a frontier island that killed four South Koreans including two civilians in November. The aircraft are capable of monitoring up to 200km north of the inter-Korean border.

Japan is also considering buying the unmanned spy plane, Chosun said, unnerving China which fears the neighbouring nations could keep watch over its own territory