Mar 06, 2011Mohit Kumar
Catania - The Postal & Communications Police Department of Catania, coordinated by the city's DA office, has a suspect. 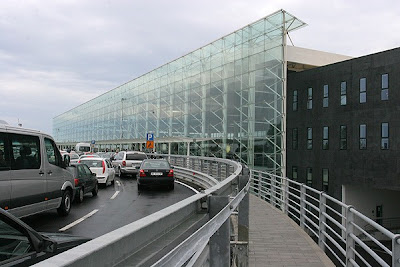 The person investigated is a 22-year old Moroccan national residing in Lucca, who is considered to be responsible for the hacking attack that made inaccessible for a few hours the Websites of the Catania airport, of Confindustria's Catania offices and of several more important companies. The suspect is thought to be responsible for having illegally accessed the information system, damaging the data. After perpetrating a "defacement" type of attack, the hacker had boasted about his criminal act on a fundamentalist Islamic Website. Assistant Prosecutor Giuseppe Toscano and Deputy Prosecutor Vincenzo Serpotta issued several search warrants against the suspect and other people in his close circle of relations. The searches were executed by the Postal Police agents in collaboration with the men of the DIGOS (Security Police)