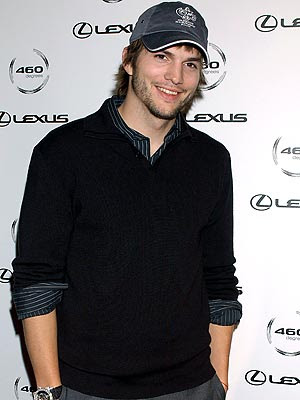 The actor famously fooled celebrities including Beyoncé, Kanye West, and Pete Wentz on his MTV hidden camera show in which he played outrageous practical jokes on his unsuspecting victims.

However, computer hackers have now turned the tables on Kutcher – they broke into his Twitter blog on Wednesday and wrote, "Ashton, you've been Punk'd. This account is not secure... P.S. This is for those young protesters around the world who deserve not to have their Facebook & Twitter accounts hacked like this."

Kutcher's page is one of the most popular on the microblogging website, attracting 6.3 million followers.