Feb 25, 2011Mohit Kumar
The U.S. agency that tracks complaints of criminal activity on the Internet reported Thursday that fewer people complained about Internet fraud in 2010 than in the previous year. 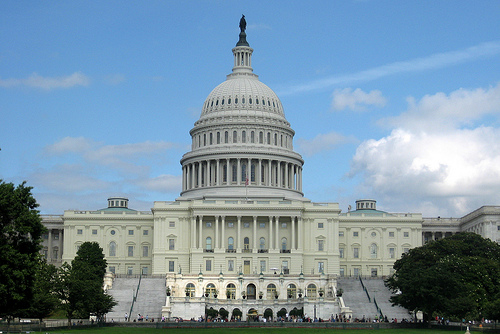 The Internet Crime Complaint Center (IC3) runs a Web site where victims can report details of any cyberfraud. It shares the data with law enforcement agencies to help them hunt down criminals. Last year it received 303,809 complaints, almost 10 percent fewer than the previous year's total of 336,655.
The IC3 is run by the U.S. Federal Bureau of Investigation and the National White Collar Crime Center. It released its annual report Thursday, based on data submitted in 2010.
The largest single source of complaints was from people who had been duped by criminals posing as buyers and sellers. International scammers, preying on eBay and Craigslist users, have made millions over the past decade. Just last week, a Romanian national, Adrian Ghighina, pleaded guilty to his role in a scam that took in $2.7 million by tricking eBay, Craigslist and AutoTrader.com users into paying for vehicles that were never delivered.
Even without factoring in the fraud at online auction sites, which the IC3 counts separately, this type of activity accounted for 14.4 percent of complaints, the IC3 said. That's a noticeable jump from 2009, when the total was 11.9 percent.
Complaints about 2009's most-reported scam -- malware-laden emails that purported to come from the FBI itself -- dropped in 2010. In 2009 these fake FBI emails were a big problem, totaling nearly 17 percent of all complaints. In 2010, they totalled 13.2 percent.
There was also a drop in complaints about "advance fee scams," where the victim is promised a big lottery payout or inheritance as soon as they pay a phoney administrative fees. These dropped from 9.8 percent in 2009 to 7.6 percent last year.
It's not surprising if scammers are looking for new activities because consumers may be getting wise about some of these crimes, said Adam Chernichaw, a partner with the law firm White & Case in New York, who consults with financial services companies. "After a number of years in the spotlight you get your consumer base educated and they search for an easier route," he said.
Chernichaw believes the overall number of complaints may be down because companies are getting better at dealing with fraud. Online merchants are getting better about refusing suspicious transactions and automated fraud detection tools are picking up scams earlier, he said.