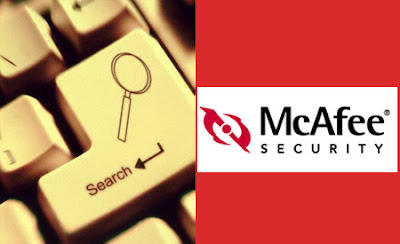 A Chinese technician quoted by U.S. Internet security firm McAfee Inc. as informing that hackers from China had attacked a number of US oil and gas companies over the past years has denied claims attributed to him in the 19-page report released on Thursday.

In a telephone interview to the Wall Street Journal, Song Zhiyue, a technician for website hosting company Science & Technology Internet in northeastern Shandong province who has been named in the McAfree report, said, "What? You sure it's my company?"
He also reportedly added, he has "no idea at all about hacking attacks on U.S. oil companies."
Although McAfee did not name him as one of the hackers, the security firm, which saw Zhiyue as a conduit to the hacking, suspected that he "is aware or has information that can help identify at least some of the individuals."
According to the McAfee report, Zhiyue claimed that he had heard of Chinese hackers targeting U.S. oil companies. He also said that his company rents server space to hundreds of hackers.

"Our company alone has a great number of hackers...I have several hundred of them among all my customers," he was quoted as saying in the report.
He also revealed that hackers using his company's services had an estimated 10,000 "meat computers" controlled remotely without the owners' knowledge.
Although he admitted that these activities may not be right, Zhiyue said he had never been contacted by the Chinese authorities in this regard.
McAfee's report stated that hackers broke into computers of oil and gas companies in the United States, Taiwan, Greece and Kazakhstan and stole sensitive information about bidding, operations and financing. However, there was no clarity on if China's state-owned oil companies benefited from the spy attacks.
China is considered as the hub of internet crime. While China's government maintains that it has nothing to do with cyberspying, recently the attack on the British Foreign Office was attributed to it. Besides this, French intelligence reports leaked earlier this month accused China of widespread industrial espionage.
The reason behind Zhiyue's alleged flip-flop remains a mystery. There also lurks a possibility that the hackers mentioned in the report may be non-Chinese routing thefts through computers in China to conceal their identity.