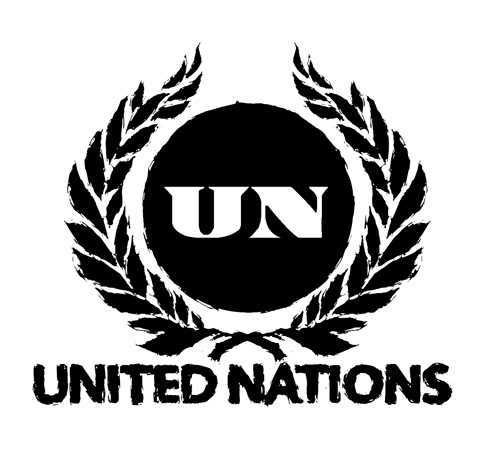 NOTE : One More Press Released By Anonymous Hackers on there official site/Facebook/Twitter. We are Publishing This news, just as the Media of "Hacking Field" . These is No relation b/w 'The Hacker News' & 'Anonymous Hackers'.


In their Press Release They wrote :

Call the responsibilities of the UN

Dear United Nations:
Anonymous wishes you to act.
We are watching the developments in Libya and are shocked.
Shocked by the images we've seen.
Shocked by the things Libya's Anons have told us.
Shocked by the fact that one man ignores the voices of his citizens and opens fire on them.
Shocked by the fact that even with generals and diplomats deserting, this man is still ignoring the will of his people and unwilling to accept their human rights
People ought not have to fear their leaders; leaders ought to fear their people. In too many places, though, this is currently not the case. A grasping dictator has taken an army to the skies and the streets to shed blood of people whom he should be protecting. Some of them have bravely refused, and thereby done their part; when will the UN do theirs?
We just want the people to be free. Please help us help them. Again, this is not an attack, but rather a bid for your full attention, which ought to be directed towards assisting Libyans in their quest for liberty.
The United Nations has the power to prevent this egregious loss of life, but it must act quickly and decisively to do so, contrary to its usual habits.
We ask not for meetings or referenda. Rather, we demand that you implement the following measures and do so in a manner that will minimize the loss of life among civilians and put an end to the rule of this degenerate tyrant.
1. Provide a blanket no-fly zone to prevent state controlled aircraft from bombing civilians.
2. Provide secured transport of medical supplies to major population centers.
3. Announce the implemention of these measures within 24 hours.
That world which you claim to protect is watching and will respond accordingly.
We are Anonymous
We are Legion.
We do not forget,
We do not forgive.
Expect us.