An Open Letter From ANONYMOUS HACKERS to the UK Government

Jan 28, 2011Mohit Kumar
An Open Letter From ANONYMOUS HACKERS to the UK Government 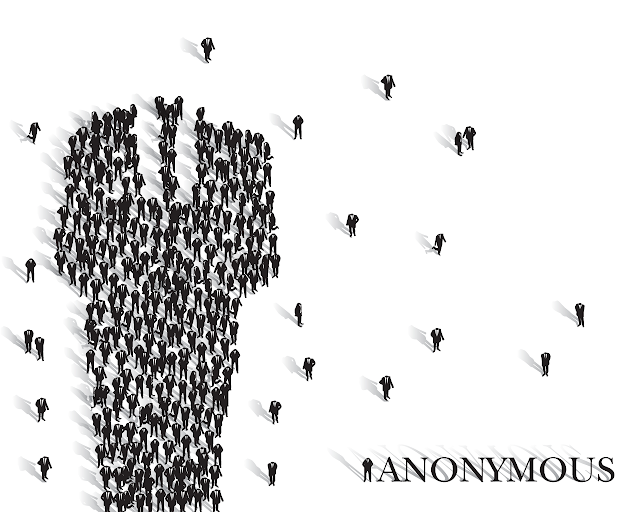 Dear UK government,
We are Anonymous. It has come to our attention that you deemed it necessary
to arrest five of our fellow anons for their participation in the DDoS
attacks against PayPal, Mastercard, and others, that have been carried out
in our name in retaliation for those organisations' actions against WikiLeaks.
We understand you are planning to charge these fellow anons with offences
under the 1990 Computer Misuse Act, which prohibits impairing the operation
of a computer or the readability of data. Anonymous believes, however, that
pursuing this direction is a sad mistake on your behalf. Not only does it
reveal the fact that you do not seem to understand the present-day political
and technological reality, we also take this as a serious declaration of war
from yourself, the UK government, to us, Anonymous, the people.
First and foremost, it is important to realize what a DDoS attack exactly is
and what it means in the contemporary political context. As traditional means
of protest (peaceful demonstrations, sit-ins, the blocking of a crossroads
or the picketing of a factory fence) have slowly turned into nothing but an
empty, ritualised gesture of discontent over the course of the last century,
people have been anxiously searching for new ways to pressure politicians
and give voice to public demands in a manner that might actually be able
to change things for the better. Anonymous has, for now, found this new
way of voicing civil protest in the form of the DDoS, or Distributed Denial of
Service, attack. Just as is the case with traditional forms of protest, we block
access to our opponents infrastructure to get our message across. Whether
or not this infrastructure is located in the real world or in cyberspace, seems
completely irrelevant to us.

Moreover, we would like to take this opportunity to set the record straight
on the difference between a DDoS attack and hacking, as these concepts
often seem to be confounded when media and policy-makers talk about
Anonymous. Hacking as such is defined by the law as 'unauthorised access
to a computer or network', whereas a DDoS attack is simply a case of
thousands of people making legitimate connections to a publicly accessible
webserver at the same time, using up the entire bandwidth or processing
power of the given server at once and thereby causing a huge 'traffic jam'.

ANONYMOUS PRESS RELEASE
January 27, 2011
It is clear then, that arresting somebody for taking part in a DDoS attack
is exactly like arresting somebody for attending a peaceful demonstration
in their hometown. Anonymous believes this right to peacefully protest
is one of the fundamental pillars of any democracy and should not be
restricted in any way. Moreover, we have noted that similar attacks have
also been carried out against Wikileaks itself, yet so far, nobody has been
arrested in connection with these attacks, nor are there even any signs
of an investigation into this issue at all. Yet, we know exactly who was
responsible for that attack. Anonymous believes it is unfair and hypocritical
to attempt to put these 5 arrested anons to trial without even attempting to
find those who DDoS'ed a website which you oppose. We can therefore
only assume that these arrests are politically motivated, and were being
carried out under pressure from the US government. Anonymous can not,
and will not, stand idle while this injustice is being done.
Furthermore, the maximum sentence these 5 anons could be given under
the Computer Misuse Act is 10 years imprisonment and a fine of up to
£5000. We want you to realize just how ridiculous these sentences are,
especially given the exact nature of a DDoS attack and its lack of permanent
damage to the target website. To hand out these kinds of harsh sentences
(even to minors!) would effectively ruin their life, taking away their chance
at higher education or even any kind of proper future, simply because they
participated in a peaceful cyber-protest and stood up for their rights. A fine
as high as £5000 would also put an incredible strain on the minors' families.
We hope that you consider changing the legal framework for what is, at
worst, a minor offense.

And last but not least: The fact that thousands of people from all over the
world felt the need to participate in these attacks on organisations targeting
Wikileaks and treating it as a public threat, rather than a common good,
should be something that sets you thinking. You can easily arrest individuals,
but you cannot arrest an ideology. We are united by a common objective
and we can and WILL cross any borders to achieve that. So our advice to
you, the UK government, is to take this statement as a serious warning from
the citizens of the world. We will not rest until our fellow anon protesters
have been released.