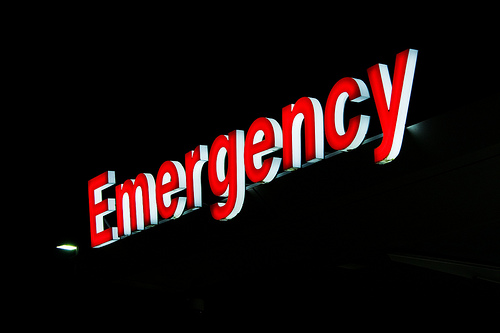 The agency will function under the Department of Information Technology, Government of Kerala. It was in April 2010 that the Government set up CERT-K in line with the Indian CERT (CERT-In), the national nodal agency, to develop expertise in Government and Government Agencies in Kerala for handling cyber attacks and for preparing adequate sectoral contingency plans for handling crisis that may happen due to cyber attack or cyber terrorism. CERT-K will be the state Computer Emergency Response Team for Kerala, operating on behalf and in conjunction with CERT-In.
CERT-K will coordinate security efforts and incident response for IT security problems as well as emerging telecom security problems on a state level in Kerala. The agency will also work to enhance the security of the State Government's Communication and Information infrastructure through proactive action and effective collaboration. CERT-K will also oversee the implementation of Crisis Management plan of the state. CERT-K will also be working closely with law enforcement agencies in preventing and cracking cyber crimes.
In the last two weeks CERT-K has been actively training Web Administrators from Government Departments and Agencies in Web Security and Security Incident Response, in association with the Kerala State IT Mission. Recently Kerala has been facing a surge in cyber attacks with about 40 websites, mostly Government sites, being hacked in the last six weeks.