Jan 07, 2011Mohit Kumar
In 2007, when Estonia's government, financial and media computer networks were attacked by unknown Russian hackers following the government's decision of relocating a Soviet war memorial, it must have been hard to believe that something good would come from it at the end. 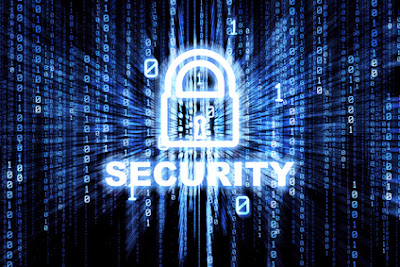 With that attack, Estonia became the first country ever to actually be engaged in a cyberwar, but that didn't make them despair. If anything, that incident was what spurred them to institute their own Cyber Defense League - an organization that gathers computer scientists, programmers, software engineers and cybersecurity specialists and would, in time of war, be under the direct command of the military.

So far, all the members are part of the organization because they volunteered, and they spend part of their weekends carrying out simulated exercises of cyber attacks in order to keep their skills honed and ready. But, Estonia's Defense Minister Jaak Aaviksoo and the authorities are thinking about the possibility of instituting a draft for all skilled cyber experts and instituting a real cyber army.

And in a way, it makes sense. Estonia is a heavily wired country and, according to NPR, 80 percent of Estonians use the Internet to pay their taxes and execute their banking transactions. A repeated attack of the likes of the one mounted in 2007 could destabilize more than the government.

And because of that attack, Estonia has become a country to emulate. The United States also see the benefits of such an organization, but realize it would be difficult to set up one since many of the country's cybersecurity experts work in the private sector and it's questionable if they would volunteer their services.

"The people who work in IT in the U.S. tend to be quite suspicious of government," says Stewart Baker, a former general counsel at the NSA. "Maybe they think that they're so much smarter than governments that they'll be able to handle an attack on their own. But there's a standoffishness that makes it much harder to have that kind of easy confidence that you can call on people in an emergency and that they'll be respond."

Maybe because Estonia has had a long history of physical invasions on its territory, or because they actually experienced organized cyber attacks of that magnitude, but it seems that its citizens are more likely to aid the military and adopt innovative security measures. More likely than not, U.S. citizens would look at these measures with new eyes if the country experienced a country-wide cyber attack.