Dec 14, 2010Mohit Kumar
The United States could soon have a geek gap on its hands unless it starts graduating more computer science majors. 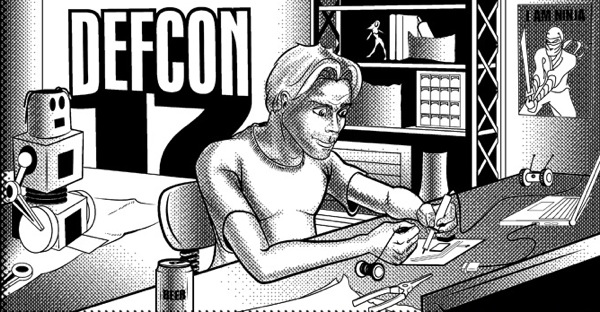 At time when computer hacking and security have become crucial issues for the government and the private sector, the U.S. is producing only 9,000 computer science graduates a year—of whom only 700 are computer and information systems security majors. That's not nearly enough, when you consider that a single defense contractor, Booz Allen Hamilton, alone needs 1,000 computer security specialists.
Meanwhile, the military is dealing with the rapid onset of cyber warfare. It is becoming increasingly clear that while it is highly unlikely that the United States would be attacked by a military force, the nation's economic system could be vulnerable to a cyber attack. Conversely, the U.S. can use its cyber strength to attack other countries. In September, Iran's nuclear program was disrupted by a computer virus. Although there is no confirmation of who launched this cyber attack, many observers suspected that it was the U.S. government or one of its allies.
The U.S. Air Force is trying to build its own computer security force, through its 24-week program at Keesler Air Force Base in Mississippi, which trains airmen to operate and defend seven types of networks that handle everything from combat operations to telephones to satellites. The Air Force is planning to train 50 airmen a year for the next two years, and will not be recruiting from the civilian population.