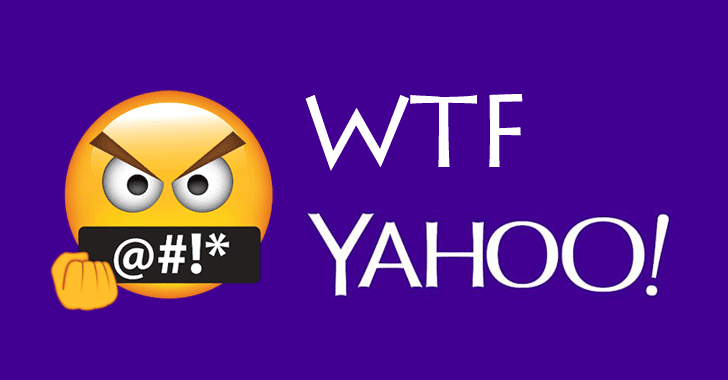 Oct 02, 2019
An ex-Yahoo! employee has pleaded guilty to misusing his access at the company to hack into the accounts of nearly 6,000 Yahoo users in search of private and personal records, primarily sexually explicit images and videos. According to an press note released by the U.S. Justice Department, Reyes Daniel Ruiz , a 34-year-old resident of California and former Yahoo software engineer, admitted accessing Yahoo internal systems to compromise accounts belonging to younger women, including his personal friends and work colleagues. Once he had access to the users' Yahoo accounts, Ruiz then used information obtained from users' email messages and their account's login access to hacking into their iCloud, Gmail, Facebook, DropBox, and other online accounts in search of more private material. Besides this, Ruiz also made copies of private images and videos that he found in the personal accounts of Yahoo users without their permission and stored them on a private computer a 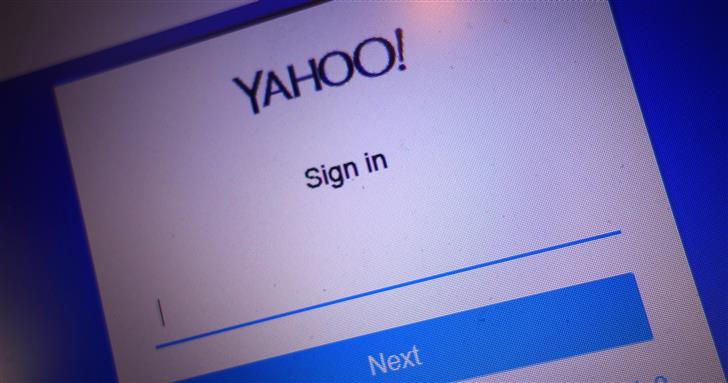 Oct 04, 2017
The largest known hack of user data in the history just got tripled in size. Yahoo, the internet company that's acquired by Verizon this year, now believes the total number of accounts compromised in the August 2013 data breach, which was disclosed in December last year, was not 1 billion—it's 3 Billion . Yes, the record-breaking Yahoo data breach affected every user on its service at the time. Late last year, Yahoo revealed the company had suffered a massive data breach in August 2013, which affected 1 billion user accounts . The 2013 hack exposed user account information, including names, email addresses, telephone numbers, dates of births, hashed passwords (using MD5), and, in some cases, "encrypted or unencrypted security questions and answers," Yahoo said in 2016. At that time, Yahoo did confirm that hackers did not obtain bank account details or credit card information tied to the Yahoo accounts. The data breach was attributed to state-sponsored

Dec 15, 2016
In what believe to be the largest data breach in history, Yahoo is reporting a massive data breach that disclosed personal details associated with more than 1 Billion user accounts in August 2013. …And it's separate from the one disclosed by Yahoo! in September, in which hackers compromised as many as 500 Million user accounts in late 2014. What's troubling is that the company has not been able to discovered how "an unauthorized third party" were able to steal the data associated with more than one Billion users. The data breach officially disclosed on Wednesday actually occurred in 2013 and, just like the one in 2014, allowed the cyber crooks to obtain personal information of its users but not credit card details. Here's what Yahoo's chief information security officer Bob Lord says the hackers obtained: "The stolen user account information may have included names, email addresses, telephone numbers, dates of birth, hashed passwords (using 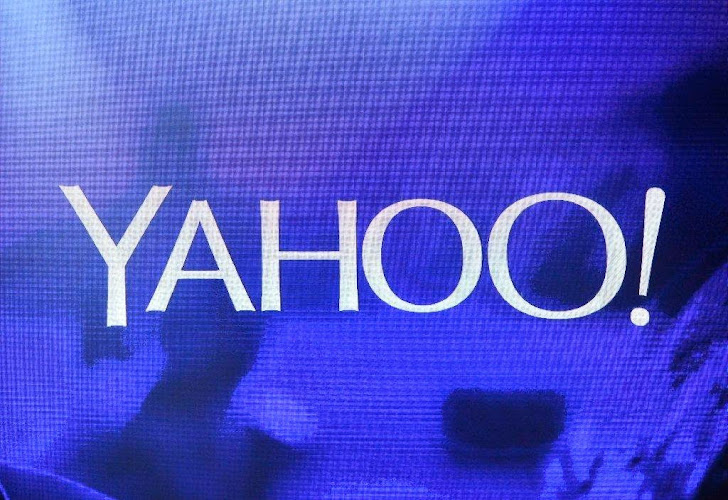 Vulnerability in Yahoo Websites Allows Hackers to Delete Any Comment

May 24, 2014
Two months ago, we reported a critical vulnerability on the Yahoo Answers platform that allowed a hacker to delete all the posted thread and comments from Yahoo's Suggestion Board website. Recently, a similar vulnerability has been reported by another Egyptian security researcher ' Ahmed Aboul-Ela ', that allows him to delete any comment from all Yahoo Services, including Yahoo News , Yahoo Sports , Yahoo TV , Yahoo Music , Yahoo Weather, Yahoo Celebrity , Yahoo Voices and more. HOW TO DELETE ANY COMMENT When yahoo users comment on any article or post on any of the Yahoo services, they are allowed to delete their own comment anytime. But the reported vulnerability discovered by Ahmed allows them to delete all the comments, even if they are posted by others. To delete a comment, one can initiate the request by clicking on the delete button and once clicked, the page sends a POST request to the Yahoo server with some variables i.e. comment_id and content_id , where comm 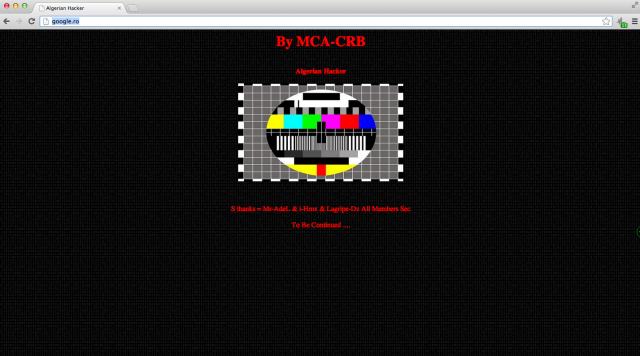 Nov 28, 2012
Algerian Hacker today hijack DNS Yahoo, Microsoft or Google and Paypal redirect users to a deface page. Credit being taken by Hacker going by name MCA-CRB , a serial website defacer. MCA-CRB is a prolific online graffiti artist who has defaced at least 5,000 sites, according to records kept by Zone-H. After Hijacking both domains resolve to an IP address located in the Netherlands," at 95.128.3.172 (server1.joomlapartner.nl). " When we heard about this incident, we were pretty skeptical about the attack. A site such as Google's can be theoretically hacked, but it is very unlikely. Then we noticed that both domains were directed to an IP address in the Netherlands […], so it seemed more like a DNS poisoning attack ," said Stefan Tanase from Kaspersky Lab Romania. " All we know is that Google's public DNS servers (8.8.8.8 and 8.8.4.4) were resolving requests for google.ro and other major .RO websites to the IP address hosting the defacement page ," Tanase said. Google
Next Page 