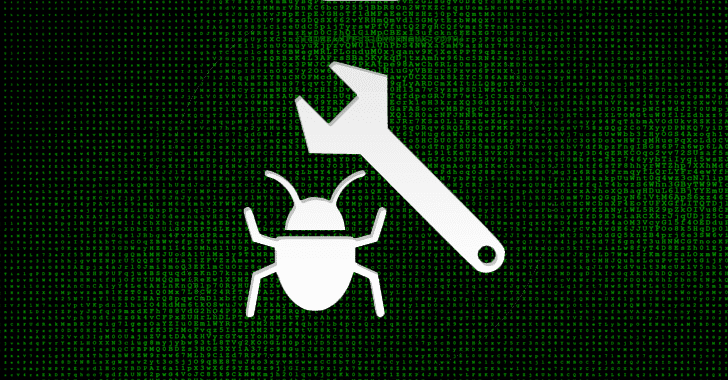 Aug 11, 2019
If you own a device, or a hardware component, manufactured by ASUS, Toshiba, Intel, NVIDIA, Huawei, or other 15 other vendors listed below, you're probably screwed. A team of security researchers has discovered high-risk security vulnerabilities in more than 40 drivers from at least 20 different vendors that could allow attackers to gain most privileged permission on the system and hide malware in a way that remains undetected over time, sometimes for years. For sophisticated attackers, maintaining persistence after compromising a system is one of the most important tasks, and to achieve this, existing hardware vulnerabilities sometimes play an important role. One such component is a device driver, commonly known as a driver or hardware driver, a software program that controls a particular type of hardware device, helping it to communicate with the computer's operating system properly. Since device drivers sit between the hardware and the operating system itself and in
Next Page 
More Resources