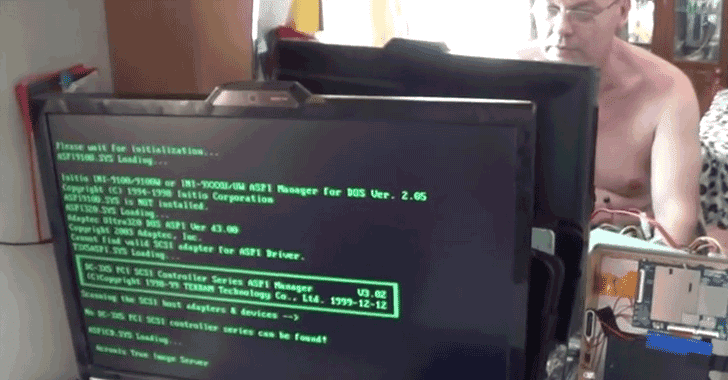 August 10, 2017Mohit Kumar
Ukrainian authorities have arrested a 51-year-old man accused of distributing the infamous Petya ransomware (Petya.A, also known as NotPetya) — the same computer virus that massively hit numerous businesses, organisations and banks in Ukraine as well as different parts of Europe around 45 days ago. However, the story is not as simple as it seems, which portrayed this man as a criminal. I recommend you to read complete article to understand the case better and then have an opinion accordingly. Sergey Neverov (Сергей Неверов), father of two sons and the resident of the southern city of Nikopol, is a video blogger and computer enthusiast who was arrested by the Ukrainian police on Monday, August 7 from his home. What Neverov Did? According to a press release published on Thursday by the Ukrainian cyber police department, Neverov uploaded a video, showing how to infect a computer with Petya.A ransomware—and also shared a download link for NotPetya malware to his social media
Next Page 
Online Courses and Software