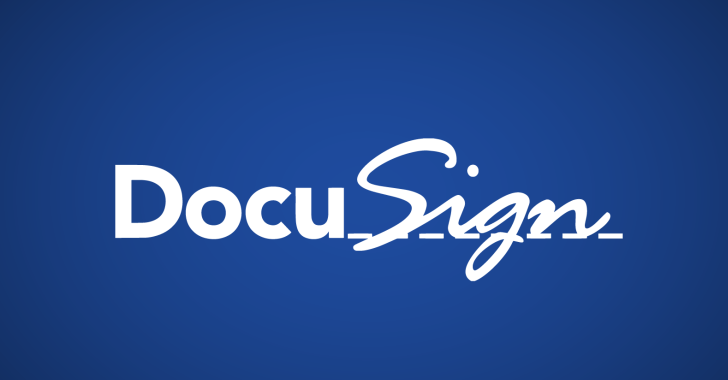 May 17, 2017Swati Khandelwal
While we all were busy in the WannaCry ransomware menace, two separate data breaches have been reported, one in DocuSign, a major provider of electronic signature technology, and another in BELL , Canada's largest telecommunications company. In a notice on its website on Tuesday, DocuSign confirmed a breach at one of its email systems when investigating the cause of an increase in DocuSign-impersonating phishing emails. "A malicious third party had gained temporary access to a separate, non-core system that allows us to communicate service-related announcements to users via email," DocuSign said in the announcement. What Happened? An unknown hacker or group of hackers managed to breach one of the electronic signature technology provider's email systems and steal a database containing the email addresses of DocuSign customers. The attackers then used the stolen data to conduct an extensive phishing campaign to target the DocuSign's users over the past w
Next Page 