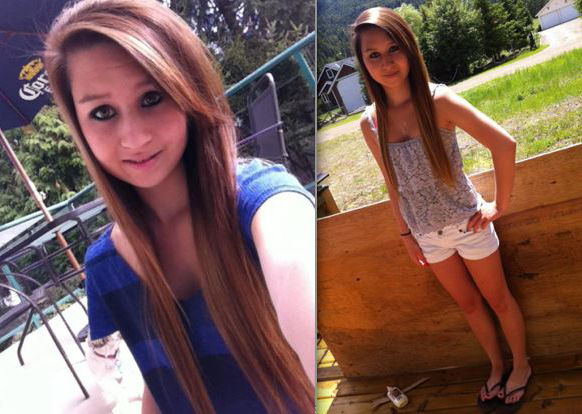 October 16, 2012Mohit Kumar
Hacker group Anonymous may have tracked down the sex-obsessed cyberbully who drove a 15-year-old girl to kill herself last week. Today Anonymous posted a video on YouTube naming a 32-year-old man from British Columbia, as the person responsible for the October 10th suicide of 15-year-old Amanda Todd. Anonymous has started #OpRIP to hunt down those who bullied Todd. " This is the pedophile that social engineered Amanda Todd into supplying him nude pictures ," Anonymous said in a Pastebin post before identifying a 30-year-old man living in New Westminster, B.C. Todd committed suicide after years of online abuse by a man who blackmailed her, posted her topless photo online and sent it to her peers. In Todd's video, on handwritten note cards, she detailed the story of a man she said threatened to send photos of her breasts to friends and relatives unless she put on a sexual show for him. She apparently refused and he later made good on that promise, police tol
Next Page 