How to Prevent Pwned and Reused Passwords in Your Active Directory 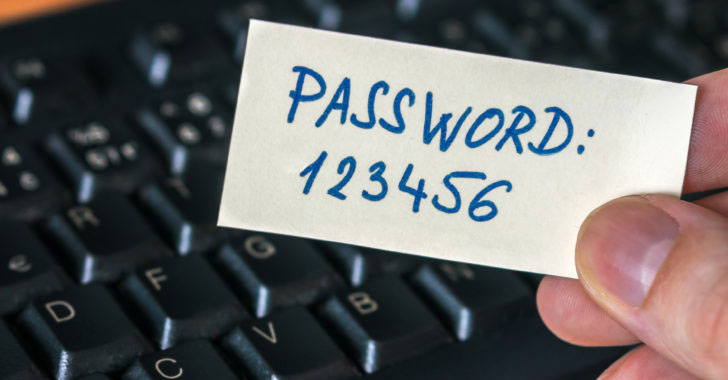 November 02, 2020The Hacker News
Many businesses are currently looking at how to bolster security across their organization as the pandemic and remote work situation continues to progress towards the end of the year. As organizations continue to implement security measures to protect business-critical data, there is an extremely important area of security that often gets overlooked –  passwords . Weak passwords have long been a security nightmare for your business. This includes reused and  pwned  passwords. What are these? What tools are available to help protect against their use in your environment? Different types of dangerous passwords There are many different types of dangerous passwords that can expose your organization to tremendous risk. One way that cybercriminals compromise environments is by making use of breached password data. This allows launching  password spraying  attacks on your environment. Password spraying involves trying only a few passwords against a large number of end-users. In a passwor 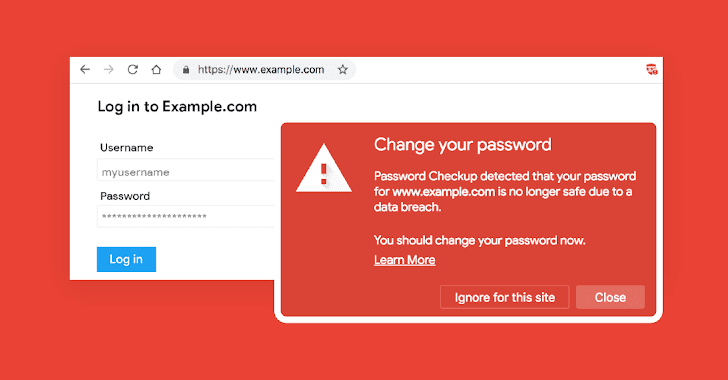 February 05, 2019Mohit Kumar
With so many data breaches happening almost every week, it has become difficult for users to know if their credentials are already in possession of hackers or being circulated freely across the Internet. Thankfully, Google has a solution. Today, February 5, on Safer Internet Day, Google launches a new service that has been designed to alert users when they use an exact combination of username and password for any website that has previously been exposed in any third-party data breach. The new service, which has initially been made available as a free Chrome browser extension called Password Checkup , works by automatically comparing the user's entered credential on any site to an encrypted database that contains over 4 billion compromised credentials. If the credentials are found in the list of compromised ones, Password Checkup will prompt users to change their password. Wondering if Google can see your login credentials? No, the company has used a privacy-oriented i 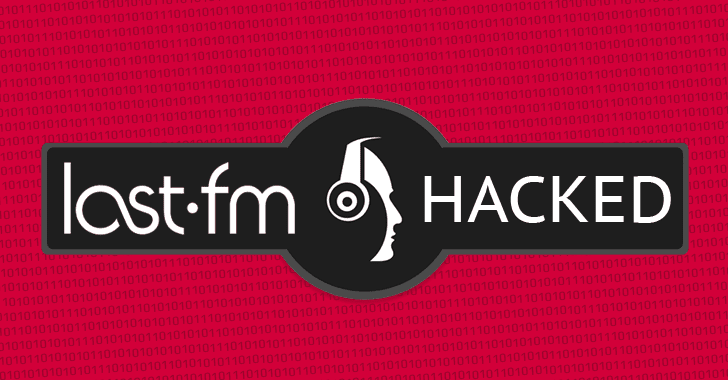 September 02, 2016Mohit Kumar
Another Day, Another Data Breach! If you love to listen to music online and have an account on Last.fm website, your account details may have compromised in a data breach that leaked more than 43 Million user personal data online. Last.fm was hacked in March of 2012 and three months after the breach, London-based music streaming service admitted to the incident and issued a warning, encouraging its users to change their passwords. But now it turns out that the Last.fm data breach was massive, and four years later the stolen data have surfaced in the public. The copy of the hacked database obtained by the data breach indexing website LeakedSource contained 43,570,999 user records that were originally stolen from Last.fm on March 22, 2012, according to timestamps in the database. The leaked records include usernames, hashed passwords, email addresses, the date when a user signed up to the website, and ad-related data. Wait! Have you visited The Hacker News early this wee 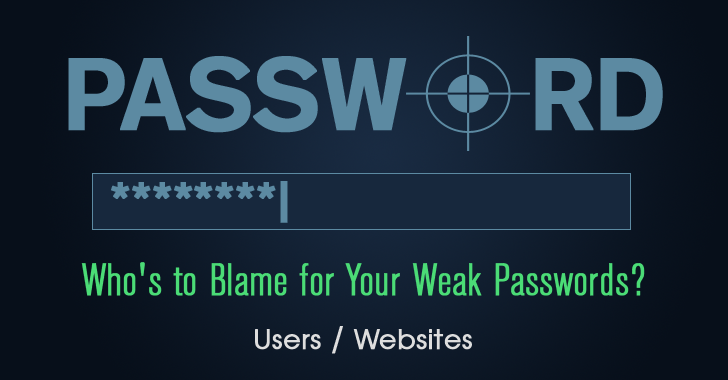 January 26, 2016Swati Khandelwal
The majority of Internet users are vulnerable to cyber threats because of their own weaknesses in setting up a strong password. But, are end-users completely responsible for choosing weak passwords? Give a thought. Recently we wrote an article revealing the list of Worst Passwords of 2015 that proved most of us are still using bad passwords, like ' 123456 ' or ' password ,' to secure our online accounts that when breached could result in critical information loss. If the end-user is to blame for weak password security, then the solution is to educate each and every Internet user to follow the best password security practice. But is that really possible? Practically, No. Even after being aware of best password security measures, do we really set strong passwords for every website? I mean EVERY. Ask yourself. Who's Responsible for allowing Users to Set a Weak Password? It's the websites and their developers, who didn't enforce a
Next Page 
Online Courses and Software