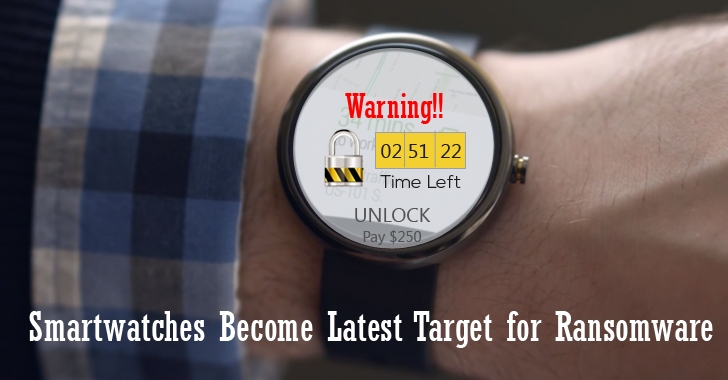 August 14, 2015Khyati Jain
Are you a proud owner of a Smartwatch, a Smart TV , a Smart fridge, a Smart lock, an Internet-enabled car , or live in a smart city? Caution! Recently, it has been reported that the growth of the Internet of Things would eventually lead to cyber criminals in making lots of money, as they started attacking the Internet of Things for Ransom. Yes, the latest Interest of the cyber criminals in the field of Internet of Things is ' Ransomware '. Internet of Things (IoT) such as Android and iOS-based wearable Smartwatches and the concept of connected homes has now given a treat to the current generation Ransomware. With the advancements in Technology, cyber criminals are simultaneously promoting themselves from the threat known for restricting computers or encrypting files and asking users for money in return for gaining back access to their systems. From computers to mobile phones, now criminals are targeting the IoT and the wearables devices. Security resea 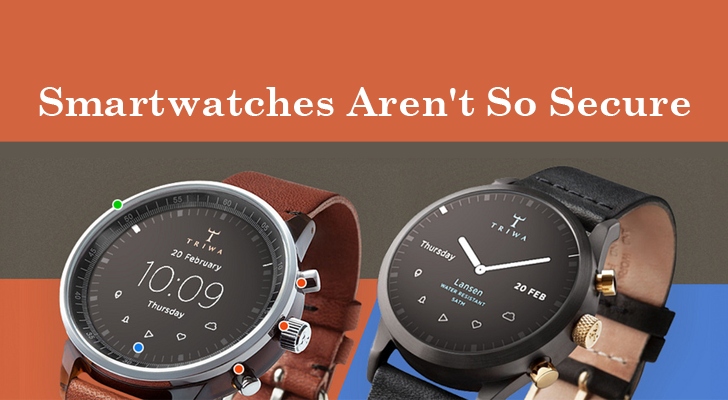 July 25, 2015Swati Khandelwal
Do you own a Smartwatch ? If yes, then how safe it is? There are almost 100 percent chances that you own a vulnerable Smartwatch. Computer manufacturer Hewlett-Packard is warning users of smartwatches including Apple Watch and Samsung Gear that their wearable devices are vulnerable to cyber attacks. In a study, HP's Fortify tested today's top 10 smartwatches for security features, such as basic data encryption, password protection and privacy concerns. The most shocking part of the study was that –  Not even a Single Smartwatch Found to be 100 percent Safe Security experts found that 100 percent of wearable devices contained at least one serious security vulnerability that could make the devices vulnerable to hackers. With the increase in the adoption of smartwatches, manufacturers need to pay closer attention to the customers' security because these wearable devices could potentially open doors to new threats to personal and sensitive informat 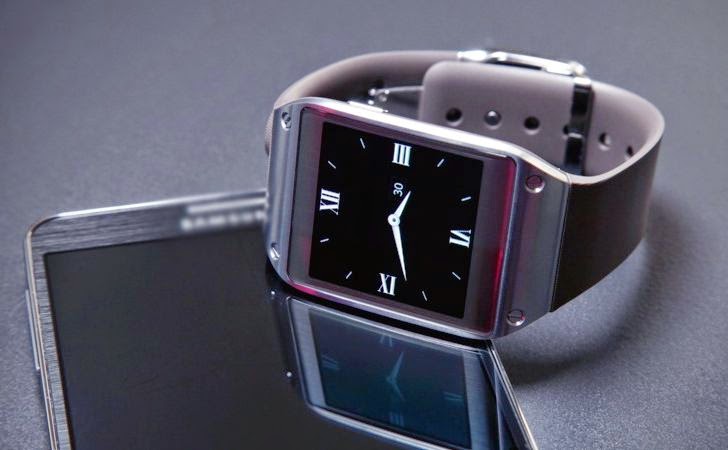 December 11, 2014Swati Khandelwal
We are living in an era of smart devices that we sync with our smartphones and make our lives very simple and easy, but these smart devices that inter-operates with our phones could leave our important and personal data wide open to hackers and cybercriminals. Security researchers have demonstrated that the data sent between a Smartwatch and an Android smartphone is not too secure and could be a subject to brute force hacks by attackers to intercept and decode users' data, including everything from text messages to Google Hangout chats and Facebook conversations. Well this happens because the bluetooth communication between most Smartwatches and Android devices rely on a six-digit PIN code in order to transfer information between them in a secure manner. Six-digit Pin means approx one million possible keys, which can be easily brute-forced by attackers into exposing entire conversations in plain text. Researchers from the Romania-based security firm Bitdefender ca 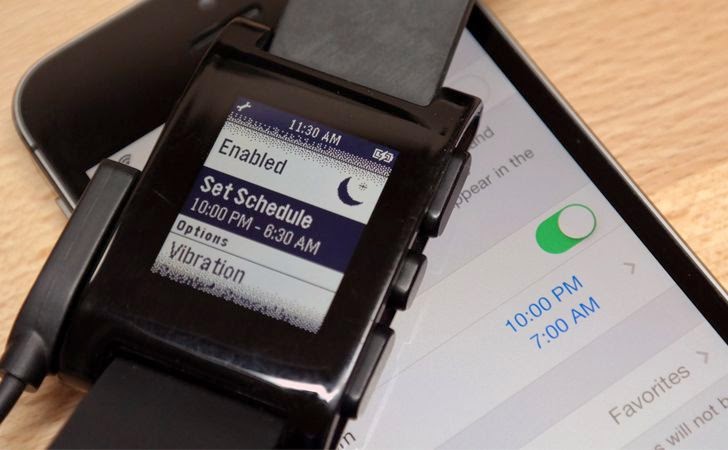 August 22, 2014Swati Khandelwal
Pebble, a wristwatch that can connect to your phone - both iOS and Android - and interact with apps, has a hard-coded vulnerability that allows a remote attacker to destroy your Smartwatch completely. Pebble Smartwatch , developed and released by Pebble Technology Corporation in 2013, is considered as one of the most popular SmartWatches that had become the most funded project in the history of Kickstarter. Just two hours after its crowd-funding campaign launched, Pebble had already surpassed its $100,000 goal and at last had reached over $10.25 million pledged by nearly 70,000 Kickstarter backers. A security enthusiast Hemanth Joseph  claimed to have found that his Pebble SmartWatch with the latest v2.4.1 Firmware can be remotely exploited by anyone with no technical knowledge in order to delete all data stored in the device, apps, notes, and other information stored in it. HOW PEBBLE SMARTWATCH WORKS Before proceeding towards how he did this, let me explain how Peb
Next Page 
Online Courses and Software