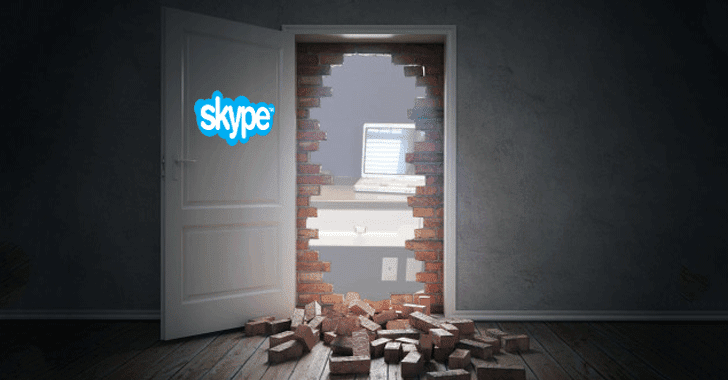 Dec 14, 2016
Those innocent-looking apps in your smartphone can secretly spy on your communications or could allow hackers to do so. Hard to believe, but it's true. Recently, Trustwave's SpiderLabs analysts discovered a hidden backdoor in Skype for Apple's macOS and Mac OS X operating systems that could be used to spy on users' communications without their knowledge. The backdoor actually resides in the desktop Application Programming Interface (API) that allows third-party plugins and apps to communicate with Microsoft-owned Skype — the popular video chat and messaging service. Appeared to have been around since at least 2010, the backdoor could allow any malicious third-party app to bypass authentication procedure and provide nearly complete access to Skype on Mac OS X. How an Attacker can Take Complete Control of Your Skype The malicious app could bypass authentication process if they "identified themselves as the program responsible for interfacing with th
Next Page 