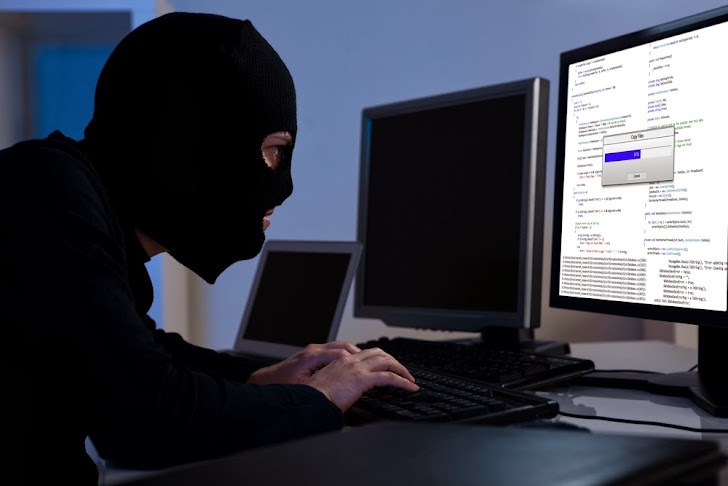 January 09, 2014Swati Khandelwal
The Senate Judiciary Committee Chairman ' Patrick Leahy ' reintroduced a revamped version of the " Personal Data Privacy and Security Act " for tough criminal penalties for hackers, that he originally authored in 2005. During last Christmas Holidays, a massive data breach had occurred at the shopping giant  Target,  involving hack of 40 million credit & debit cards, used to pay for purchases at its 1500 stores nationwide in the U.S. Reason: "Target Data Breach? Seriously"?  In a statement, as published below, the Senator wrote: "The recent data breach at Target involving the debit and credit card data of as many as 40 million customers during the Christmas holidays is a reminder that developing a comprehensive national strategy to protect data privacy and cybersecurity remains one of the most challenging and important issues facing our Nation" It seems that the  TARGET Breach  was scheduled, as the best opportunity to ramp up the cyber secu 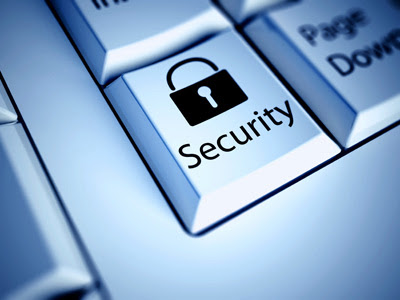 October 13, 2013Anonymous
One of the most intimidating issues that gives nightmares to IT teams across organizations is data breaches or data loss. Typically, data loss happens when security is compromised and corporate sensitive data is accessed. It might fall under any of these categories: Unauthorized, intentional or unintentional exfiltration of confidential information Data spill or data leak This can happen due to external security attacks like malware, hacking or sometimes even from an internal source such as a disgruntled employee. This calls for a data loss prevention (DLP) system in place that would help you contain and avoid the loss of data. Data loss happens in many stages and can be broadly categorized into three categories: Data in Motion: Data that moves through the network to the outside, in most cases using the Internet Data at Rest: Data that rests in your database and other provisions for storage Data at the Endpoints: Data at the endpoints of your network, say, data on USB and oth
Next Page 