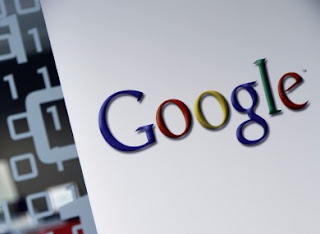 October 11, 2012Mohit Kumar
Irish websites Google.ie and Yahoo.ie went offline on Tuesday afternoon after their DNS servers were apparently hijacked to point to those of a third party, resulting in visitors being redirected to an 'allegedly fraudulent' address - farahatz.net. That site has now been taken offline, but it is not known whether the site could have been created with malicious intent. A short note on the homepage of the IE Domain Registry said the move followed a " security incident on Tuesday 9th October, involving two high profile .ie domains that has warranted further investigation and some precautionary actions on the part of the IEDR ." The IE Domain Registry have requested assistance from the Garda Bureau of Fraud Investigation. There was an unauthorised access to one registrar's account [MarkMonitor] which resulted in the change to the DNS nameserver records for the two .ie domains. The IEDR worked with the registrar to ensure that the nameserver records were rese
Next Page 