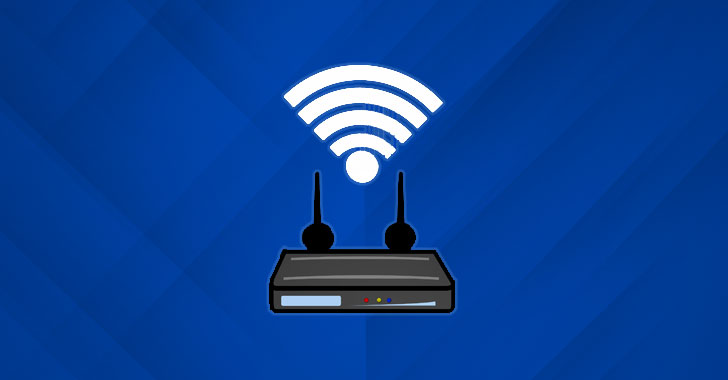 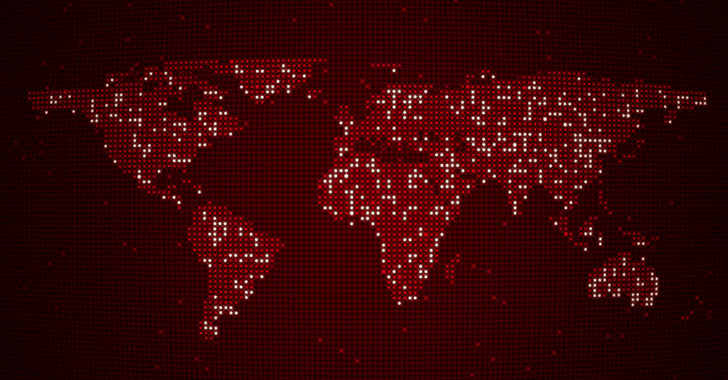 May 10, 2018Swati Khandelwal
Well, that did not take long. Within just 10 days of the disclosure of two critical vulnerabilities in GPON router at least 5 botnet families have been found exploiting the flaws to build an army of million devices. Security researchers from Chinese-based cybersecurity firm Qihoo 360 Netlab have spotted 5 botnet families, including Mettle, Muhstik, Mirai, Hajime, and Satori, making use of the GPON exploit in the wild. As detailed in our previous post, Gigabit-capable Passive Optical Network (GPON) routers manufacturer by South Korea-based DASAN Zhone Solutions have been found vulnerable to an authentication bypass ( CVE-2018-10561 ) and a root-RCE ( CVE-2018-10562 ) flaws that eventually allow remote attackers to take full control of the device. Shortly after the details of the vulnerabilities went public, 360 Netlab researchers warned of threat actors exploiting both the flaws to hijack and add the vulnerable routers into their botnet malware networks. Now, the researche 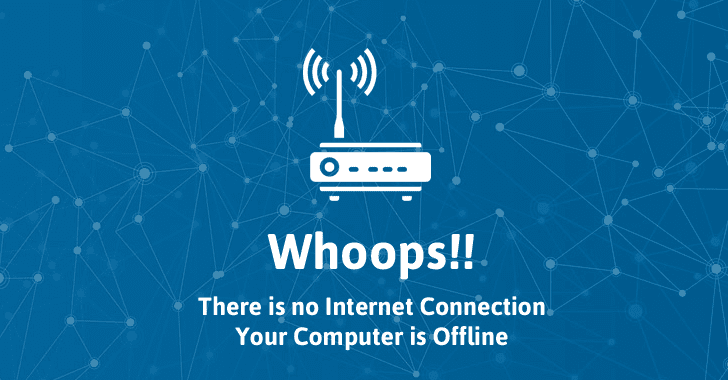 November 29, 2016Mohit Kumar
Mirai Botnet is getting stronger and more notorious each day that passes by. The reason: Insecure Internet-of-things Devices. Last month, the Mirai botnet knocked the entire Internet offline for a few hours, crippling some of the world's biggest and most popular websites. Now, more than 900,000 broadband routers belonging to Deutsche Telekom users in Germany knocked offline over the weekend following a supposed cyber-attack, affecting the telephony, television, and internet service in the country. The German Internet Service Provider, Deutsche Telekom, which offers various services to around 20 Million customers, confirmed on Facebook that as many as 900,000 customers suffered internet outages on Sunday and Monday. Millions of routers are said to have vulnerable to a critical Remote code Execution flaw in routers made by Zyxel and Speedport, wherein Internet port 7547 open to receive commands based on the TR-069 and related TR-064 protocols, which are meant to use by
Next Page 
Online Courses and Software