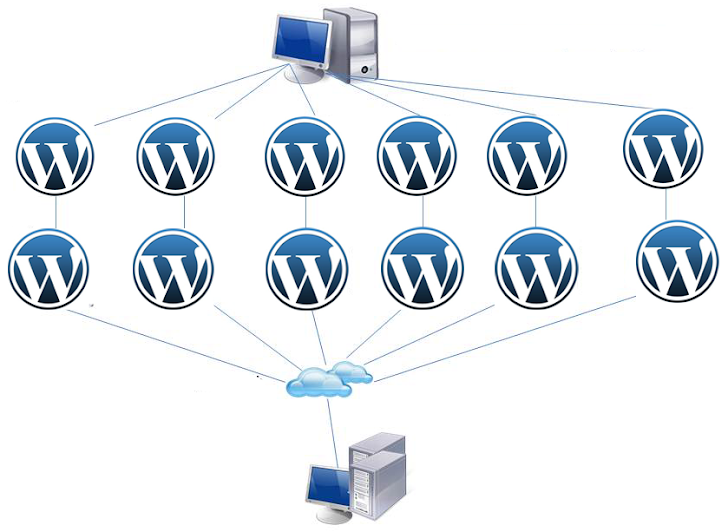 Mar 12, 2014
DDoS attacks are a growing issue facing by governments and businesses. In a recent attack, thousands of legitimate WordPress websites have been hijacked by hackers, without the need for them to be compromised. Instead, the attackers took advantage of an existing WordPress vulnerability ( CVE-2013-0235 ) - " Pingback Denial of Service possibility ". According to security company Sucuri , in a recent amplification attack more than 162,000 legitimate Wordpress sites were abused to launch a large-scale distributed denial-of-service (DDoS) attack . The attack exploited an issue with the XML-RPC (XML remote procedure call) of the WordPress, use to provide services such as Pingbacks, trackbacks, which allows anyone to initiate a request from WordPress to an arbitrary site. The functionality should be used to generate cross references between blogs, but it can easily be used for a single machine to originate millions of requests from multiple locations. " Any 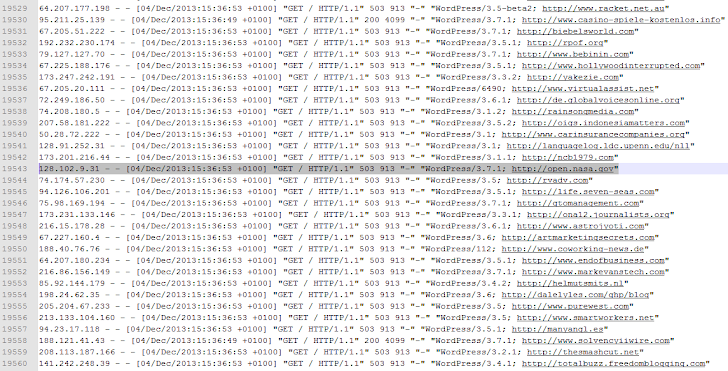 Dec 04, 2013
In a recent cyber attack on a Forum site, thousands of outdated legitimate WordPress blogs were abused to perform DDOS attacks using previously known vulnerabilities . After analyzing the Log file from the victim's server, we have noticed many Wordpress CMS based educational (.EDU) and Government (.GOV) websites from where the attack was originated. In the past we have reported about many such cyber attacks, where attackers hacked into the Wordpress blogs using password brute-force attack or they used the  PINGBACK  vulnerability in older versions of Wordpress without compromising the server. WordPress has a built in functionality called Pingback , which allows anyone to initiate a request from WordPress to an arbitrary site and it can be used for a single machine to originate millions of requests from multiple locations. We have seen more than 100,000 IP addresses involved in the recent DDOS attack and the victim's Forum website received more than 40,000 requests in 7 mi 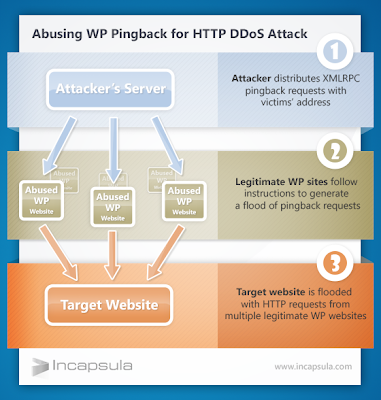 May 01, 2013
Distributed Denial of Service attacks have increased in scale, intensity and frequency. The wide range of motives for these attacks political , criminal, or social makes every merchant or organization with an online presence a potential target. Over the weekend Incapsula mitigated a unique DDoS attack against a large gaming website, in which they have discovered a DDoS attack using thousands of legitimate WordPress blogs without the need for them to be compromised. Incapsula released the list of approximately 2,500 WordPress sites from where the attack was originated, including some very large sites like Trendmicro.com, Gizmodo.it and Zendesk.com . In a recent report , we posted about another method for DDoS attacks using DNS amplification , where a DNS request is made to an open DNS resolver with the source IP address forged so that it is the IP address of the targeted site to which the response is thus sent, but this new method uses HTTP rather than DNS. The
Next Page 