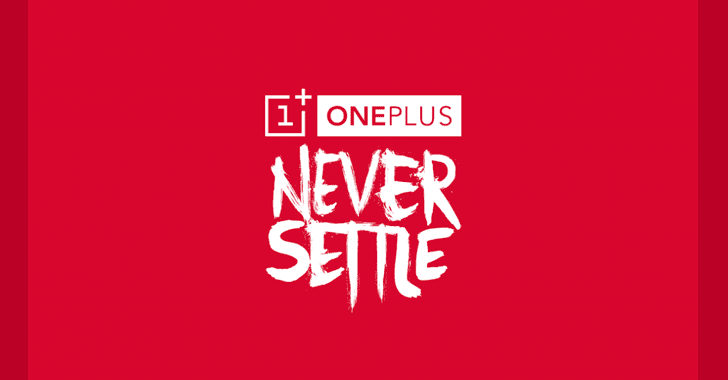 Jan 15, 2018
This year's first bad news for OnePlus users—a large number of OnePlus customers are reporting of fraudulent credit card transactions after buying products from the Chinese smartphone manufacturer's official online store. The claim initially surfaced on the OnePlus support forum over the weekend from a customer who said that two of his credit cards used on the company's official website was suspected of fraudulent activities. " The only place that both of those credit cards had been used in the last 6 months was on the Oneplus website ," the customer wrote. Later a good number of users posted similar complaints on OnePlus, Twitter and Reddit forums, saying they also became a victim of credit card fraud. Many of the customers claimed that their credit cards had been compromised after they bought a new phone or some accessories directly from the OnePlus official website, indicating that the leak might have been through the company itself. Cybersecurity 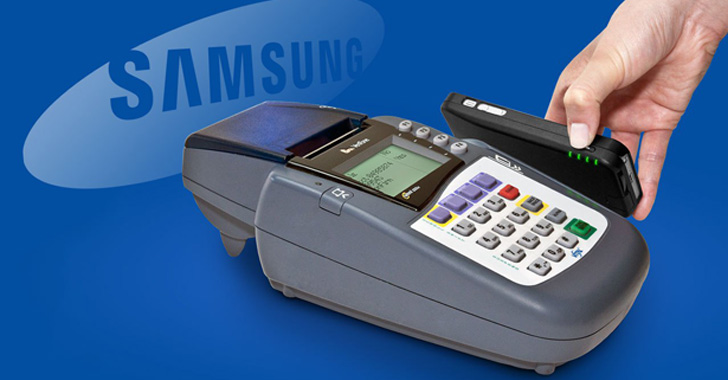 Oct 09, 2015
Samsung has been surrounded by a lot of controversies since the past few years, but that has not influenced its productivity. But this report has raised a few eyebrows... Samsung's mobile payment system company, LoopPay , was hacked back in March this year, just a month after Samsung bought it to help make Samsung Pay a reality. Samsung acquired LoopPay for more than $250 Million in February this year, and a group of Chinese Hackers were able to access LoopPay computer systems in March. The most worrisome part is – the hack was discovered 5 months later in August . Hackers were After Technology; Not Money or Sensitive Data The hackers, believed to be from a group called ' Codoso Group ' or ' Sunshock Group ,' were after the company's Magnetic Secure Transmission (MST) Technology . The group injected LoopPay's computer network with a hidden sophisticated attack in March, but the investigation kicked off when LoopPay learned of
Next Page 