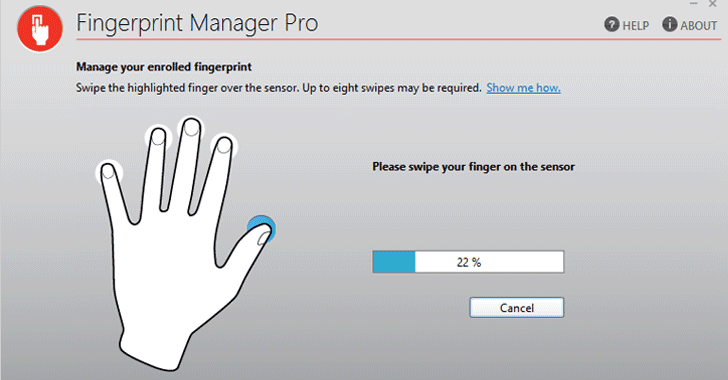 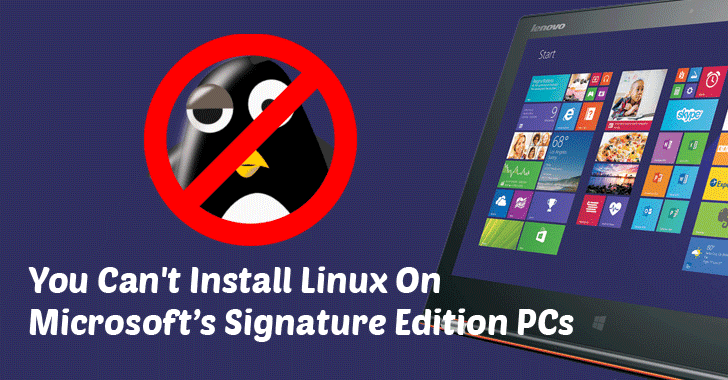 Sep 21, 2016
In past few months, Microsoft opened the source code of a lot of its projects, convincing people that the company loves Linux . But a new report shows that Microsoft is not really a big supporter of Linux. Microsoft has banned Linux on some Windows 10 powered Signature Edition PCs, which provides the cleanest Windows experience on the market. Signature Edition PCs are different from other systems because it is carefully and meticulously configured by Microsoft to run Windows 10 with no bloatware, paid promotional web shortcuts, or other pre-installed apps, for providing better performance. But besides bloatware and other pre-installed apps, Microsoft won't allow you to install Linux (or any operating system) on it. This news is not a rumor as a Reddit user BaronHK reported that he found it impossible to install Linux on the Signature Edition Lenovo Yoga 900 ISK2 UltraBook because Microsoft has locked the SSD in a proprietary RAID mode that can only be read by Window 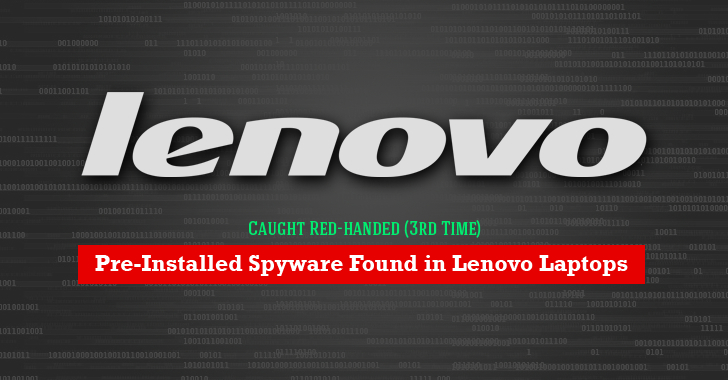 Sep 25, 2015
Lenovo has once again been caught installing spyware on its laptops and workstations without the user's permission or knowledge. One of the most popular computer manufacturers is being criticized for selling some refurbished laptop models pre-installed with invasive marketing software that sends users data directly to the company. This is not first time Lenovo has allegedly installed spyware onto consumers PCs. Earlier this year, Lenovo was caught red-handed for selling laptops pre-installed with Superfish malware that opened up doors for hackers. In August, Lenovo again got caught installing unwanted and non-removable crapware into part of the BIOS reserved for custom drivers. Lenovo Laptops comes Pre-installed with 'Spyware' Now, the Chinese computer manufacturer is making news once again for embedding tracking software into its laptops and workstations from Lenovo ThinkPad, ThinkCentre, and ThinkStation series. Michael Horowitz from Comput 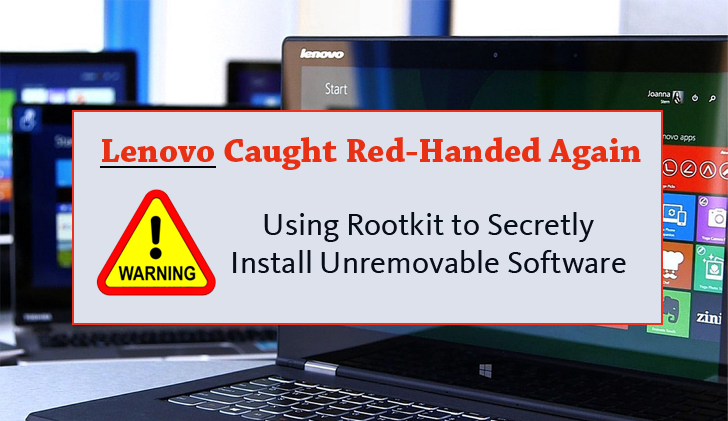