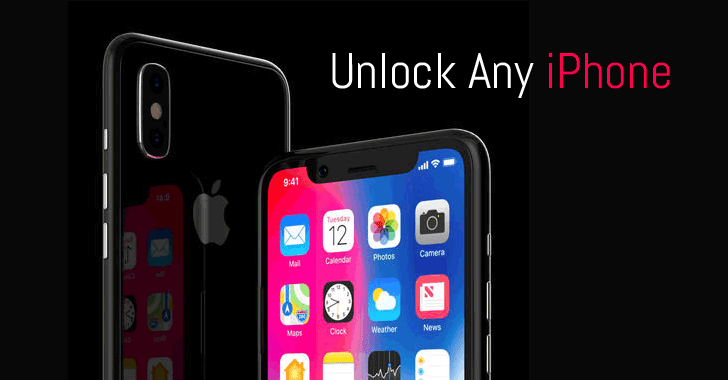 February 26, 2018Swati Khandelwal
Remember the infamous encryption fight between Apple and the FBI for unlocking an iPhone belonging to a terrorist behind the San Bernardino mass shooting that took place two years ago? After Apple refused to help the feds access data on the locked iPhone, the FBI eventually paid over a million dollar to a third-party company for unlocking the shooter's iPhone 5c. Now, it appears that the federal agency will not have to fight Apple over unlocking iPhones since the Israeli mobile forensics firm Cellebrite has reportedly figured out a way to unlock almost any iPhone in the market, including the latest iPhone X. Cellebrite , a major security contractor to the United States law enforcement agencies, claims to have a new hacking tool for unlocking pretty much every iPhone running iOS 11 and older versions, Forbes reports. In its own literature [ PDF ] "Advanced Unlocking and Extraction Services," Cellebrite says its services can break the security of "Apple iO
Next Page 