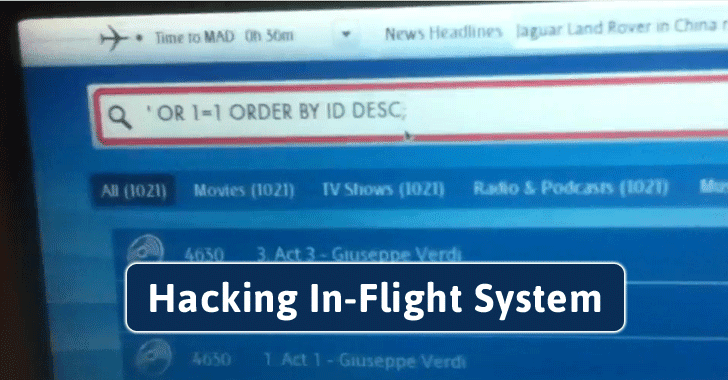 Dec 20, 2016
Next time when you hear an announcement in the flight, " Ladies and gentlemen, this is your captain speaking… ," the chances are that the announcement is coming from a hacker controlling your flight. Dangerous vulnerabilities in an in-flight entertainment system used by the leading airlines, including Emirates, United, American Airlines, Virgin, and Qatar, could let hackers hijack several flight systems and even take control of the plane. According to security researchers from IOActive , the security vulnerabilities resides in the Panasonic Avionics In-Flight Entertainment (IFE) system used in planes run by 13 major airlines, providing a gateway for hackers which is absolutely terrifying. The security holes could be exploited by hackers that could allow them to spoof flight information like map routes, speed statistics, and altitude values, and steal credit card information. IOActive's Ruben Santamarta managed to "hijack" in-flight displays to change info 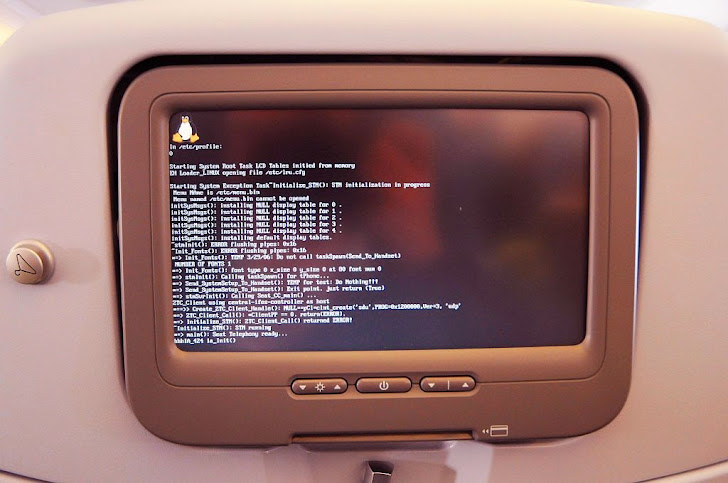