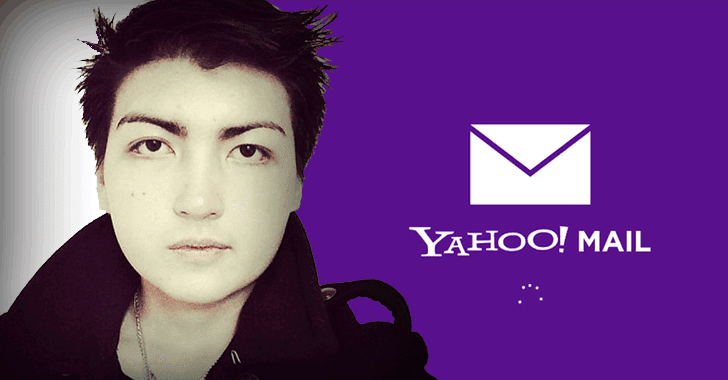 May 30, 2018Mohit Kumar
A 23-year-old Canadian man, who pleaded guilty last year for his role in helping Russian government spies hack into email accounts of Yahoo users and other services, has been sentenced to five years in prison. Karim Baratov (a.k.a Karim Taloverov, a.k.a Karim Akehmet Tokbergenov), a Kazakhstan-born Canadian citizen, was also ordered on Tuesday by United States Judge Vince Chhabria to pay a fine of $250,000. Baratov had previously admitted his role in the 2014 Yahoo data breach that compromised about 500 million Yahoo user accounts. His role was to "hack webmail accounts of individuals of interest to the FSB," Russia's spy agency. In November, Baratov pleaded guilty to a total of nine counts, including one count of conspiring to violate the Computer Fraud and Abuse Act, and eight counts of aggravated identity theft. According to the US Justice Department, Baratov and his co-defendant hacker Alexsey Belan worked for two agents—Dmitry Dokuchaev and Igor Sushch 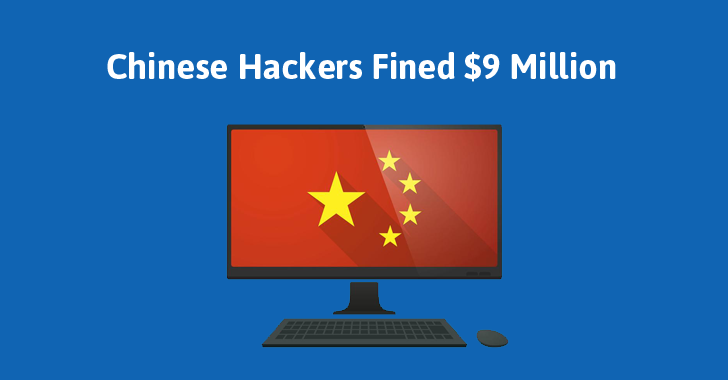 May 11, 2017Wang Wei
Hackers won't be spared. Three Chinese hackers have been ordered to pay $8.8 million (£6.8 million) after hacking email servers of two major New York-based law firms to steal corporate merger plans in December 2016 and used them to trade stocks. The U.S. District Judge Valerie Caproni in Manhattan sued 26-year-old Iat Hong, 30-year-old Bo Zheng, and 50-year-old Hung Chin, over a multi-million dollar insider trading scam. According to BBC News , the U.S. Securities Exchange Commission (SEC) alleged the three hackers targeted 7 different law firms, but managed to installed malware on networks belonging to two law firms only, then compromised their IT admin accounts that gave the trio access to every email account at the firms. Access to the email and web servers allowed them to gain information on planned business mergers and/or acquisitions. The trio then used this information to buy company stock before the deal, and then sell it after the public announcement of the merger 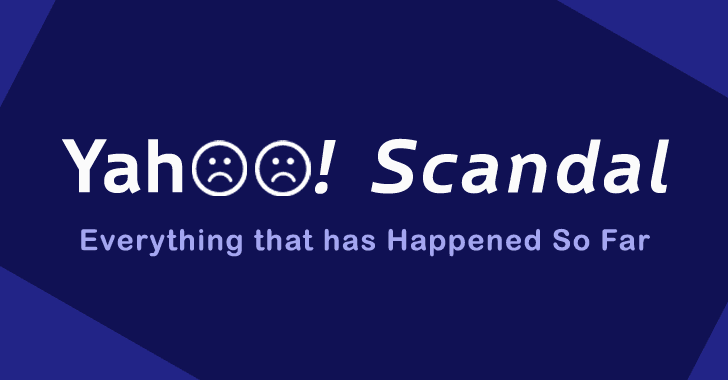 October 08, 2016Swati Khandelwal
Today Yahoo! is all over the Internet, but in a way the company would never have expected. It all started days ago when Reuters cited some anonymous sources and reported that Yahoo built a secret software to scan the emails of hundreds of millions of its users at the request of a U.S. intelligence service. At this point, we were not much clear about the intelligence agency: the National Security Agency or the FBI? The news outlet then reported that the company installed the software at the behest of Foreign Intelligence Surveillance Act (FISA) court order. Following the report, the New York Times reported that Yahoo used its system developed to scan for child p*rnography and spam to search for emails containing an undisclosed digital "signature" of a certain method of communication employed by a state-sponsored terrorist organization. Although Yahoo denied the reports, saying they are "misleading," a series of anonymous sources, therefore, unaccounta
Next Page 