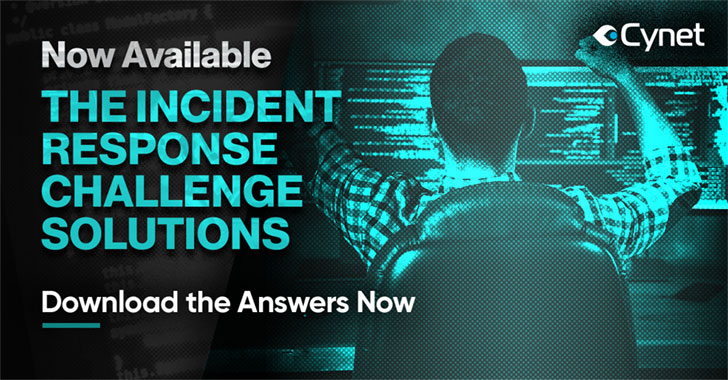 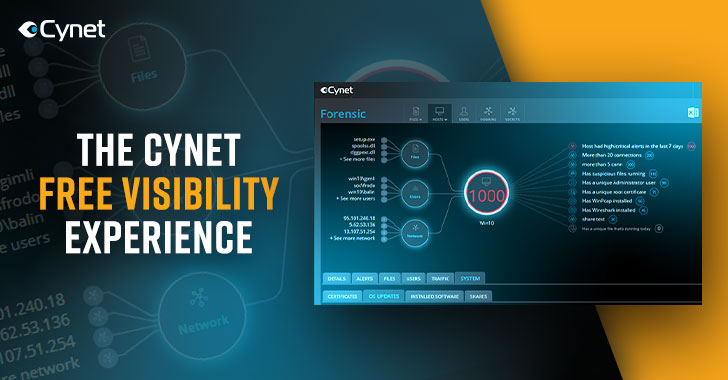 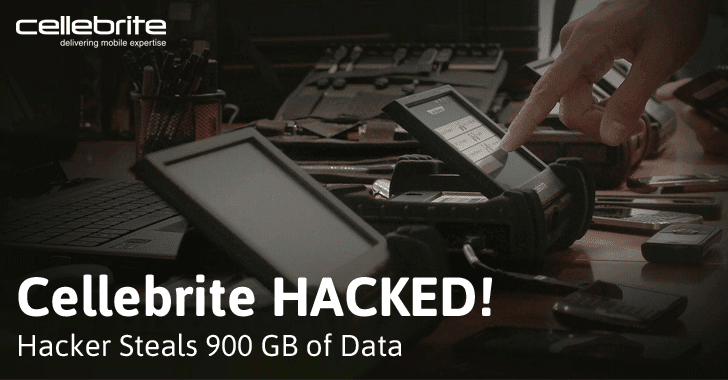 January 12, 2017Swati Khandelwal
The company that sells digital forensics and mobile hacking tools to others has itself been hacked. Israeli firm Cellebrite , the popular company that provides digital forensics tools and software to help law enforcement access mobile phones in investigations, has had 900 GB of its data stolen by an unknown hacker. But the hacker has not yet publicly released anything from the stolen data archive, which includes its customer information, user databases, and a massive amount of technical data regarding its hacking tools and products. Instead, attackers are looking for possible opportunities to sell the access to Cellebrite system and data on a few selected IRC chat rooms, the hacker told Joseph Cox, contributor at Motherboard , who was contacted by the hacker and received a copy of the stolen data. Meanwhile, Cellebrite also admitted that it recently experienced "unauthorized access to an external web server," and said that it is "conducting an investigation
Next Page 
Online Courses and Software