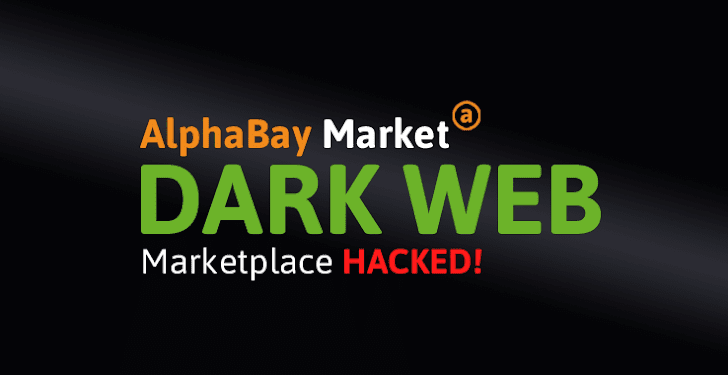 February 21, 2015Mohit Kumar
There is an entire section of the Internet that you probably don't see on daily basis, it's called the " Darknet " or " Deep Web ", where all browsing is done anonymously. About a week ago, we reported about the 'Memex' Deep Web Search Engine , a Defense Advance Research Projects Agency (DARPA) project to create a powerful new search engine that could find things on the deep web that isn't indexed by Google and other commercial search engines, but it isn't available to you and me. Now, there is another search engine that will let anyone easily search the Deep Web for large swaths of information for free, and without an application; you only need is an Internet connection. Onion.City , a new search engine for online underground markets that makes it more easier to find and buy drugs, guns, stolen credit cards directly from your Chrome, Internet Explorer or Firefox browser without installing and browsing via Tor Browser . Just two 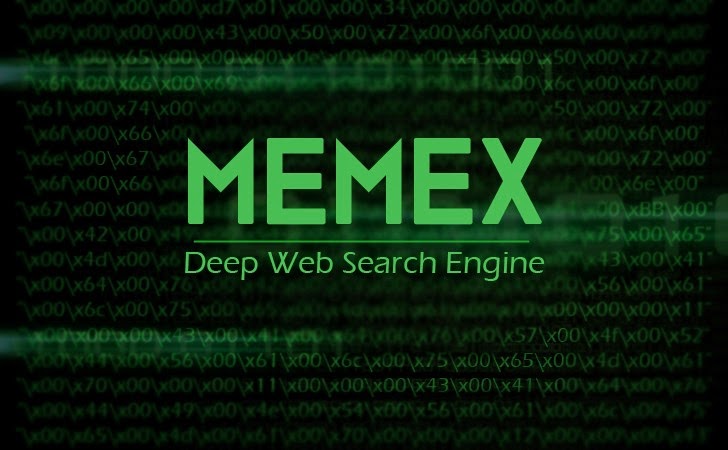 May 31, 2012Mohit Kumar
The Deep Web (or Invisible web) is the set of information resources on the World Wide Web not reported by normal search engines. According several researches the principal search engines index only a small portion of the overall web content, the remaining part is unknown to the majority of web users. What do you think if you were told that under our feet, there is a world larger than ours and much more crowded? We will literally be shocked, and this is the reaction of those individual who can understand the existence of the Deep Web , a network of interconnected systems, are not indexed, having a size hundreds of times higher than the current web, around 500 times. Very exhaustive is the definition provided by the founder of BrightPlanet, Mike Bergman, that compared searching on the Internet today to dragging a net across the surface of the ocean: a great deal may be caught in the net, but there is a wealth of information that is deep and therefore missed. Ordinary
Next Page 
Deals — IT Courses and Software